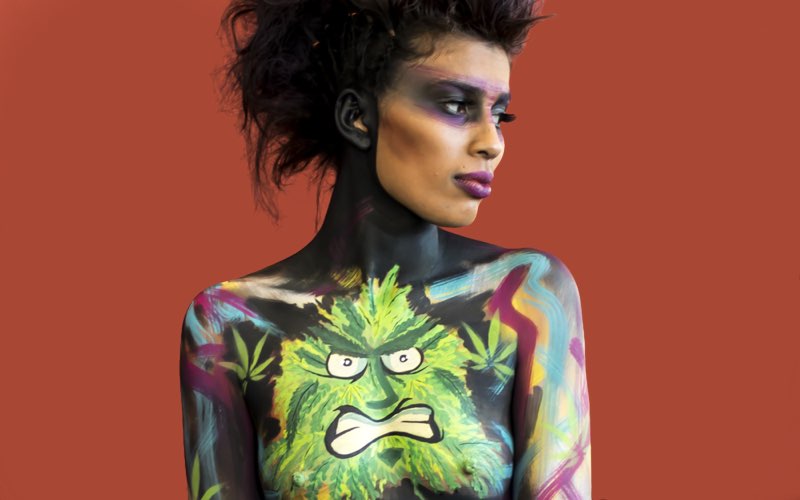 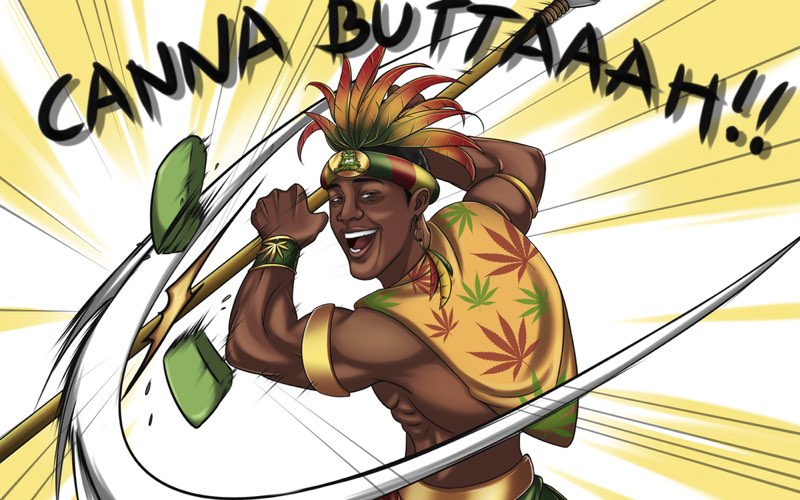 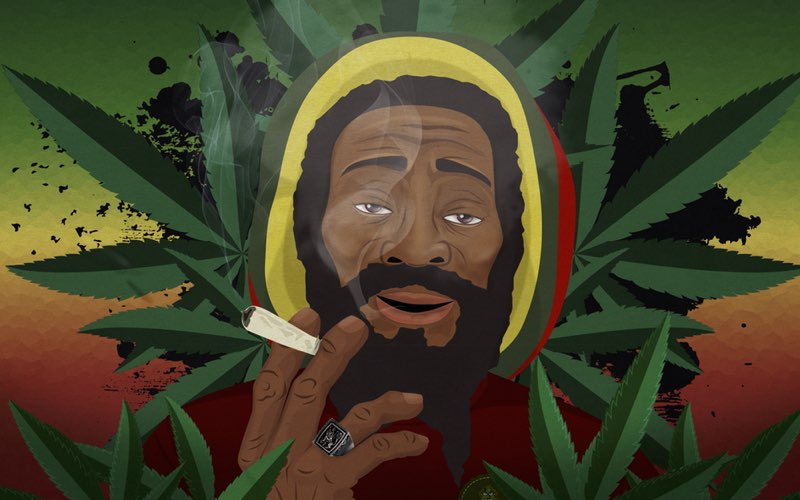 Until quite recently, cannabis was actually an illegal substance in Jamaica, contrary to the belief of many people who have seen the country as a hot bed of weed use. In fact, it wasn’t until April 2015 that a law was passed to allow small amounts of marijuana (up to 2oz to be precise) to be viewed by the authorities as a petty offense, incurring a financial penalty of just $5. Religious use of weed for sacramental purposes has now been legalized, and medicinal use too is now permitted by law in Jamaica, and households are permitted to cultivate up to 5 plants for their own use. It is likely that these measures are the first step towards making cannabis legal on the island.

Since the recent change in the legislation has made medical marijuana legal, Jamaica is now hoping to take its place in the emerging market for cannabis for medicinal use. Under the new act, possessing marijuana for therapeutic or medicinal use is now legal, and therapeutic is a term that allows some flexibility and it is this flexibility that may well enable tourists to consume cannabis while on the island. The distribution and cultivation of marijuana is now regulated by a licensing authority and the prospect of marijuana tourism is on the horizon. Under the medicinal marijuana law, visitors that possess a valid prescription for medicinal cannabis from their country of origin can purchase a low cost permit when at the airport which enables them to buy and consume cannabis while on vacation. In fact, one popular tourist activity on the island is touring a marijuana farm – an activity which would have been unthinkable just a few years ago.

The Future of Weed in Jamaica

Since 2015 the radical changes in the law that reggae heroes like Bob Marley fought for have meant that citizens are now permitted to grow their own cannabis (albeit in small amounts) and consume it every day should they choose to do so as long as it is in private company. This law is seen by Jamaicans as a step towards what they have been working for all these years, and hopefully a step that will eventually result in a complete change in marijuana legislation. Since cannabis is one of the products that Jamaica is best known for worldwide, it makes sense to harness that potential and to produce cannabis products for medicinal purposes. This is especially vital when seen in context of other countries which have made a huge industry out of medicinal cannabis even without the association that Jamaica has with the drug. Israel, for example, is streets ahead in its medicinal marijuana industry, even though it has no obvious connections to weed. To this end, a state agency has been created to hand out permits to companies that wish to pursue marijuana cultivation projects. While there is still a limit of one acre for each permit, this is definitely progress in the right direction, and local growers have strongly been encouraged to jump on the opportunity in order to financially benefit from the changes in the law.