HOW TO CLEAN A BONG problem, of course, it is a problem. Any shining brand-new or even a wooden pipe start crying for cleansing soon enough. 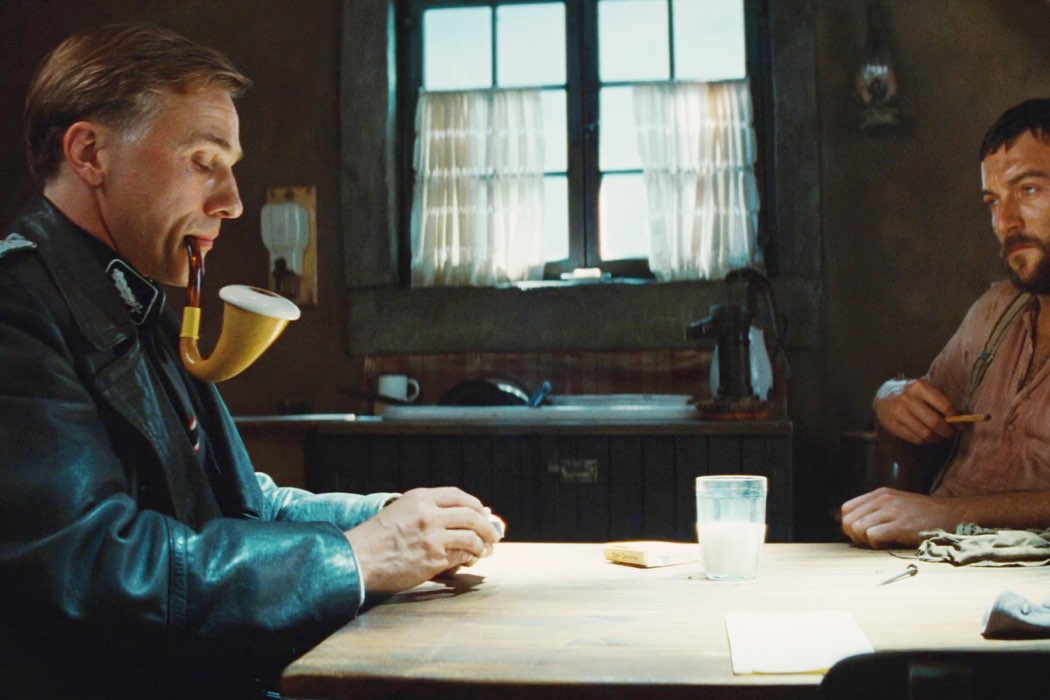 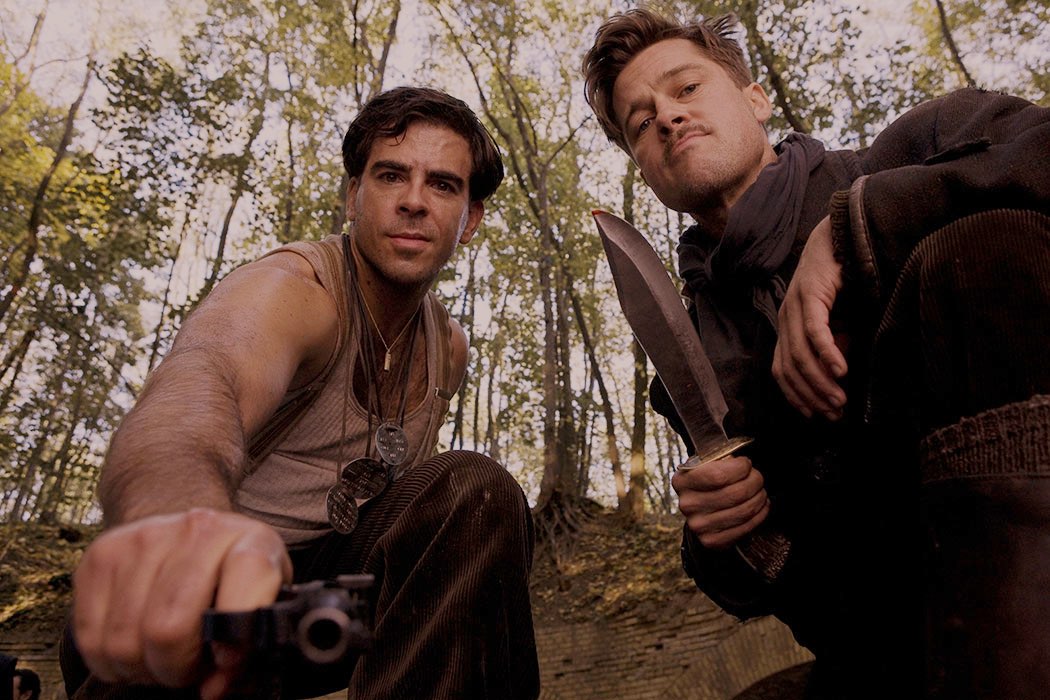 After few days or weeks of use any cool shining bong is no more transparent and after few days more it is damn not transparent. Someone say we can scrub it to keep it for a rainy day, don’t be that far ridiculous. Anyway now we want to clean it to its original glory.

This is rule number one, as always, do not clean it with anything not-drinkable and not-eatable. And especially when it’s wood as keep a lot of cleaning material inside its nooks and crannies.

It is like a small discovery: use alcohol. Pure and strong one, like vodka. And not any whisky or cognac or alike, they all contain a lot of extras in the blend, smells, alien oils, etc, just more a pure one will work the best for cleaning. Just a reminder a famous bong replacement if the bong is out of order is a coca-cola can, works well.

Pour alcohol inside and it’ll react with gras leaving neither gras nor itself, more or less so, by the same reason it perfectly cleans pretty everything and fly away pretty instantly. Then only wash it off with amount of water. Considering a tricky structure of a bong and a hard accessibility of wooden pipe’s parts, it may require open mind to invent the proper way to wash. 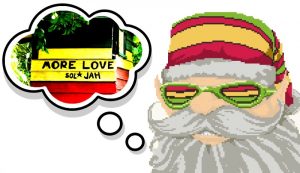 When it comes to smoking weed, there is no shortage of ways to explore, however for aficionados of cannabis one of the top options has to be the bong. No other method has such a long and illustrious pedigree as this bong device which dates back to pre-historic times.

Used as a filtration device for smoking tobacco and marijuana together with other types of herbal smoking blends, the bong works by making the smoke move over a greater distance, helping it to cool and become more pure. Experts are all in agreement – using a bong is one of the most pleasurable ways of enjoying weed.

Bong Is Sexy At Times: 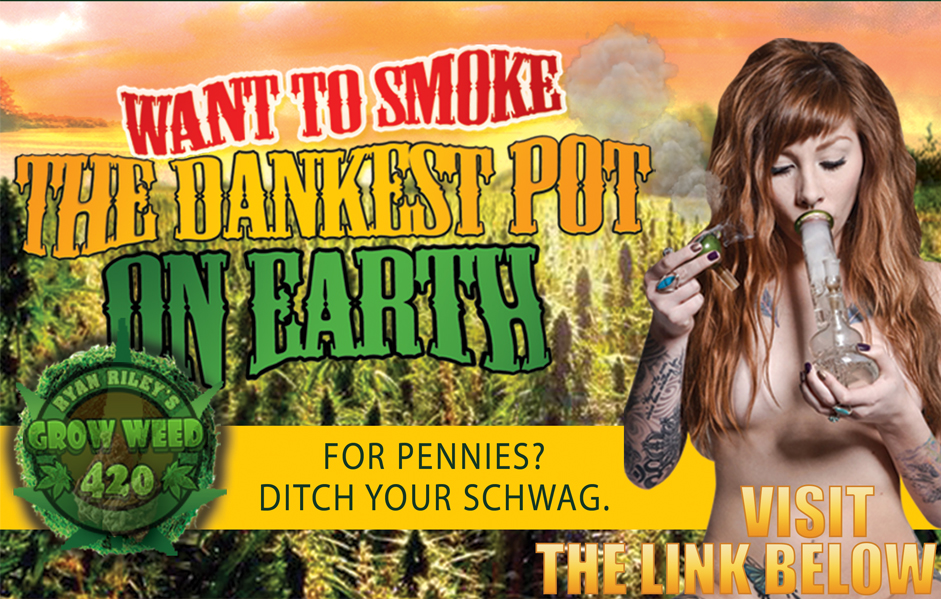 Where Have Bongs Come From?

Water pipes are certainly very ancient, and date back to at least the time of the Ancient Egyptians, and perhaps further. Traditionally used in Asia, they were also often seen in Africa. A nomadic tribe called the Scythians which ranged from Asia across to Europe were known to use them to smoke cannabis, among other substances.

How Do Bongs Work?

A hookah is certainly the most famous derivative of the ancient bong. Hookah is an immobile water pipe which features a hose from the pipe to the mouthpiece. A hookah enables several people to share flavoured tobacco or herb in a group. Bong apparently is the individual thing, yet it does not mean that you can’t pass it when in company but by means of the original idea it is kinda individual. 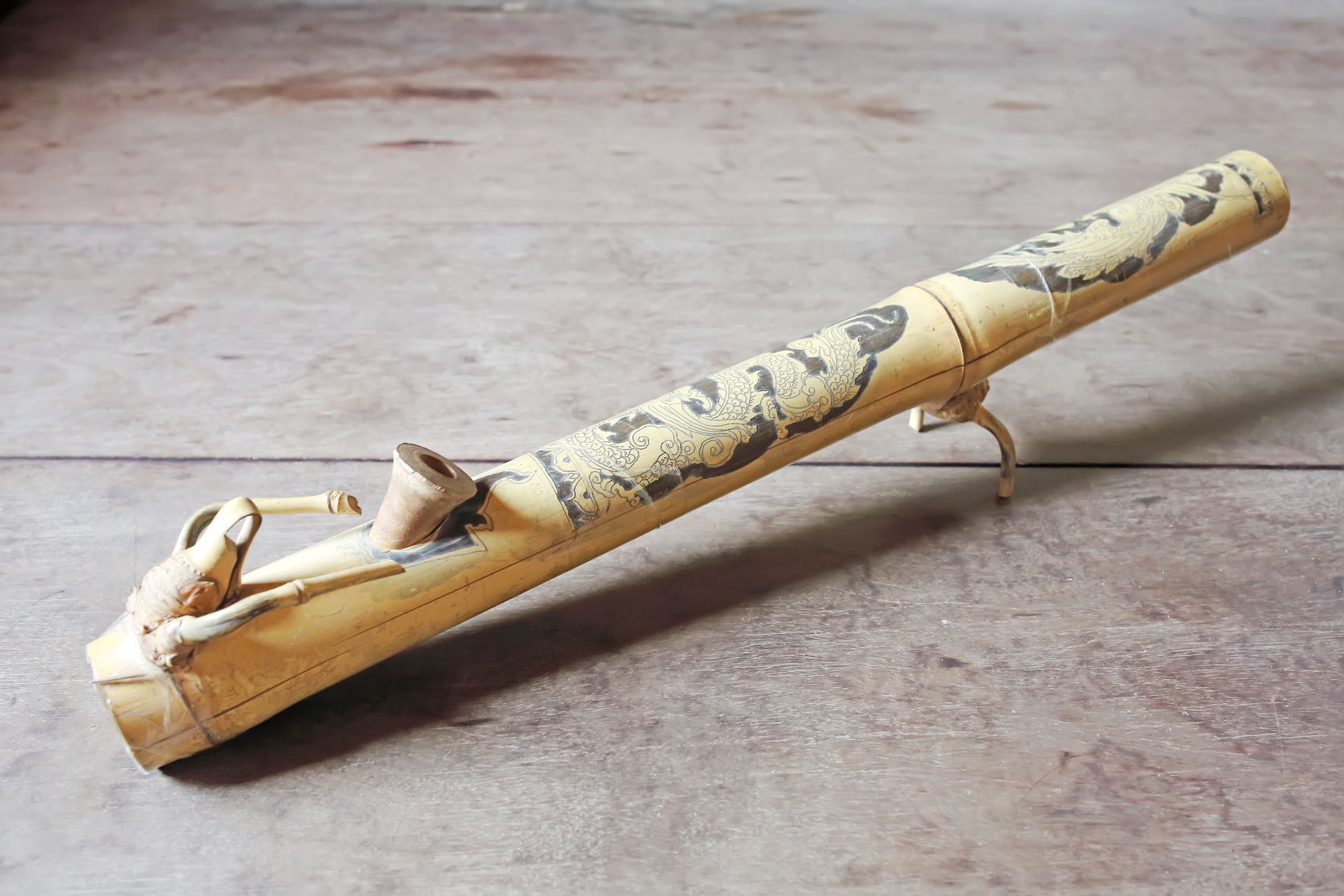 Bongs are available in a wide choice of sizes and shapes, and can be made from various materials such as acrylic, glass, ceramic or bamboo. They work by sending the smoke through water to remove the toxins and other particles which could be otherwise inhaled. Some studies seem to have shown that water filtration could be an effective method of reducing the user’s exposure to carcinogenic compounds, making it a healthier method of intake. As the water also cools down the smoke, it is also easier to inhale without causing irritation to the airways.

Ceramic and acrylic bongs are generally smaller and more robust than the more fragile, larger bamboo and glass versions. This means that they are ideal for use outdoors or while traveling. Although glass bongs are more likely to crack or break, they are still a favorite device of regular smokers thanks to their transparency and their attractive aesthetic. As they are see-through, the user can see clearly when the water should be changed to get a clean hit. 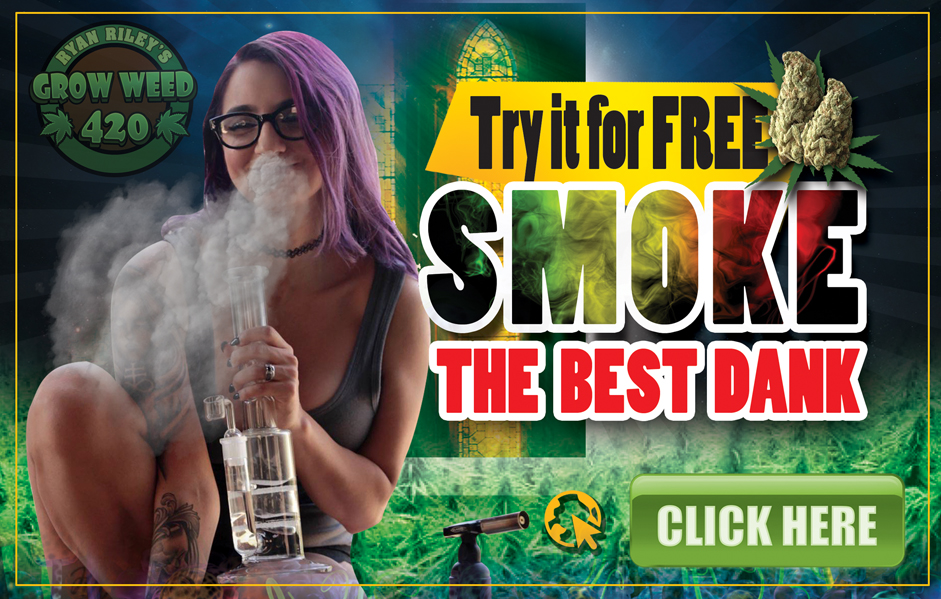 The straight-tube version features a bulbous, large base paired with a tubular, long mouthpiece. However, there are also multi-chamber bongs that have 2 chambers rather than one. Since the second chamber is able to filter the smoke another time, these device ensure an even cleaner hit than the straight-tube version. There are also percolator bongs that filter even more strongly and produce a cooler smoke as well as carburetor bongs which offer the user an intense hit.

When you try smoking weed from a bong rather than a joint, you’ll immediately experience the difference. The main reason why lots of marijuana users prefer to use a bong is the filtering effect which the water has on the smoke. There is no tar or ash to go directly into the lungs as all of these particles become trapped inside the water at the bottom of the bong. Water pipes (hookahs) are also capable of trapping up to 90% of toxins for a healthier experience.