You close your eyes, relax and imagine a green valley of goodness, a sunshine and a girl. If it goes easy then your mind is open and THC works… If serious, THC is a cannabis component mimicking Anandamide molecule by structure, it fits to the related brain receptors in a human brain: when THC connects the chemical processes ignite, and some of them change the behaviour and the way of thinking

In the South of France where Frenchy Cannoli was born and raised he also developed his passion for travel and hashish: then he dedicated his whole life to exclusively both of these two which makes him a happy man. He left home as soon as possible in the late 60s to go around the producing countries of the world, Morocco, Turkey, Lebanon, Pakistan, Mexico, etc, meeting the growers, discovering traditions, collecting into his treasury of knowledge every aspect of traditional hashish making.

— Living in a cave or makeshift shelter at 8,000 feet for months at a time, days away from civilization is not the type of vacation most people would enjoy, but I thrived. I was not only living my childhood dream; I was also living a Hashishin’s dream.

— Frenchy Cannoli says to Forbes in the interview about his long stay in India for 8 growing seasons, in Parvati Valley famous for its hashish production. Frenchy lived in caves and harvested cannabis resin alongside locals, learning from them about hashish production and perfecting his own art in it. 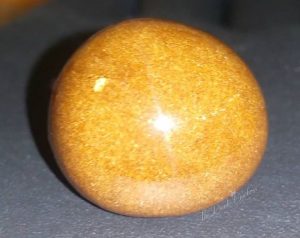 “100% Oh La La” is the branding headline of the Frenchy Cannoli Brand also a clear declaration of the extreme quality of hashish and he was way passionate to educate the world about traditional hashish techniques to save the knowledge of hashish-making as a heritage for the future generations, no less.

In the United States

After the 1996 Passionate Use Act in California, which legalized medical cannabis, allowing legal cultivation, Frenchy moved to the United States with his family. In California Frenchy further developed his passion on hashish production also educating others.

His concentrates were soon heralded as some of the best in the world as he maintained a high standard for the hashish he created, trying to implement as a standard the classification of hashish by the region much like in wine production.

Marijuana Brownies — the sweet tasty little chocolate yummies, the marijuana brownies are cannabis infused most popular edibles, at list the most traditional ones. They are like little wicked Gremlins having their own do’nots in the cooking recipe, which you never cross or it’ll be a disaster. 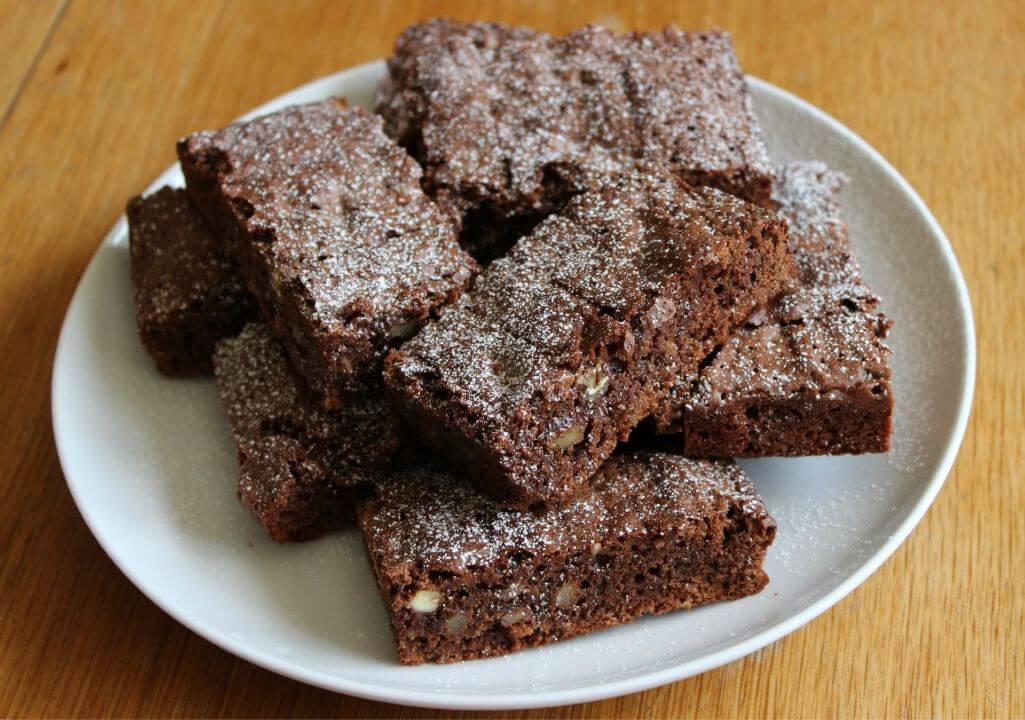 — Do not overbeat the eggs, otherwise they allow too much air inside and the brownies may become more like a cake, less chewy
— Do not heat any edible (chocolate brownie included) higher than 350F (which is 180-200C) or the heat may destroy THC
— Sift all dry ingredients (like flour or cocoa), this will make the whole mix better mixed
— Choose carefully the Chocolate (use pure, 70% and up) will produce more a candy-brownie, while cocoa will result a brownie of another nature. We use Peruvian 100% cocoa, tastes like chocolate. Chocolate or cocoa is the main ingredient, pay sufficient attention when you choose one for the recipe. Then make your own experiments, keep notes, do other chef stuff 😂😂👍 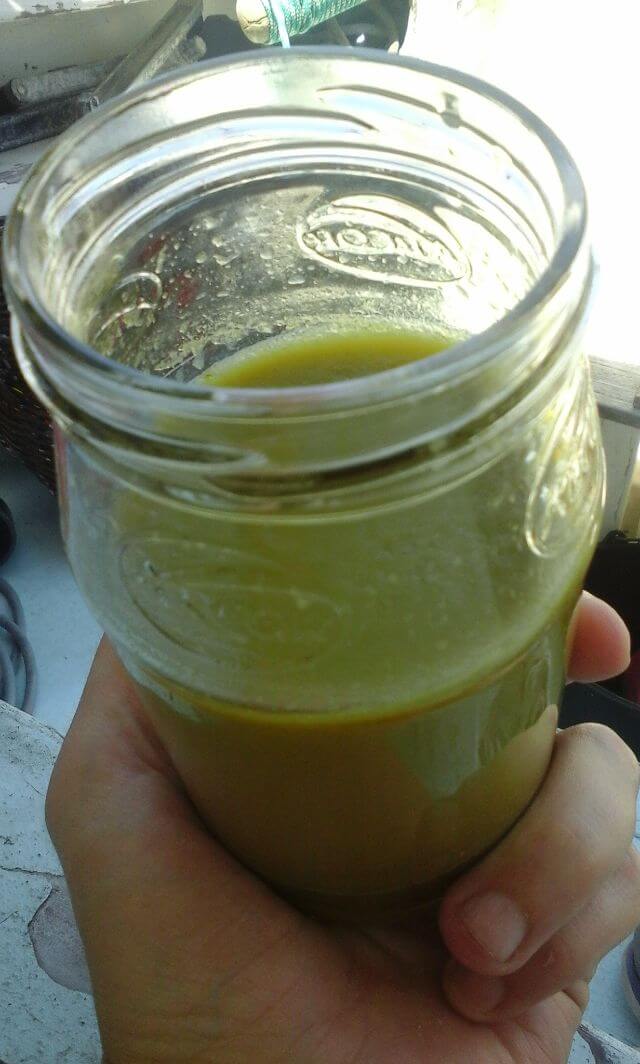 Cannabutter is the main ingredient of edibles as it contains psychoactive THC. Cannabutter and cannabis oil is used also to preserve weed potency, to store weed effectively. You cook it in advance. It takes about 5-7 hours to cook cannabutter (or cannabis oil if veg oil is the preference) that you further use for the whole variety of marijuana cooking recipes. Cannabutter (which is butter per se) can be replaced with vegetable oil, just be sure you use cannabis oil, infused same way with buds as we do for cannabutter

Half a teaspoon baking powder

Half a teaspoon salt

Melt the marijuana butter (cannabutter) at water bath, 90 degrees, into the bowl, then add eggs and vanilla if you want to use a flavor, add it on this stage. Or peanuts. Then goes dry ingredients. Mix all well.

Bake at 350F (which is 180-200C) for 20-30 minutes. If all is done properly, you’ll get the crust well visualized. Check the readiness by a toothpick: pin it into the middle of the substance, and it’s not ready until the toothpick goes out clean.

Cool at room temperature before served.

If a marijuana butter (cannabutter) infused too strongly, mix it with the regular butter. No “I am stronger than that” here, because it’s a great hint to eat many brownies one by one, also having them a greater amount where each is infused a little. So you eat them, and get high smoothly. Apparently if you infuse them too strong, you get smaller amount of brownie, and you’ll need only one brownie and two of such will overdose and you limit the yum. Make them infused lightly but make them many. The hint. 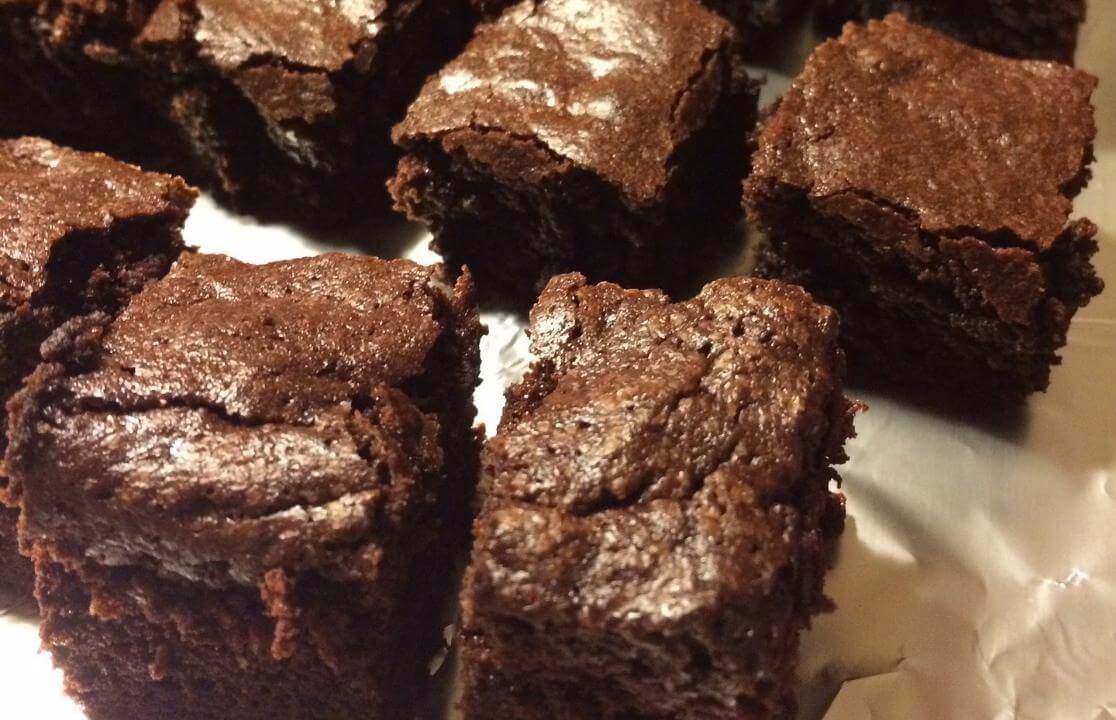 Marijuana is more effective when consumed as edible rather than smoked. There is a sort of natural loss when we consume by either way, with edibles (in the idyllic conditions: if properly cooked and THC is well decarboxylated and later cooked well at proper temperature) you get a little bit higher high also a different high.

Decarboxylation you will need to know (important one for THC-matter).