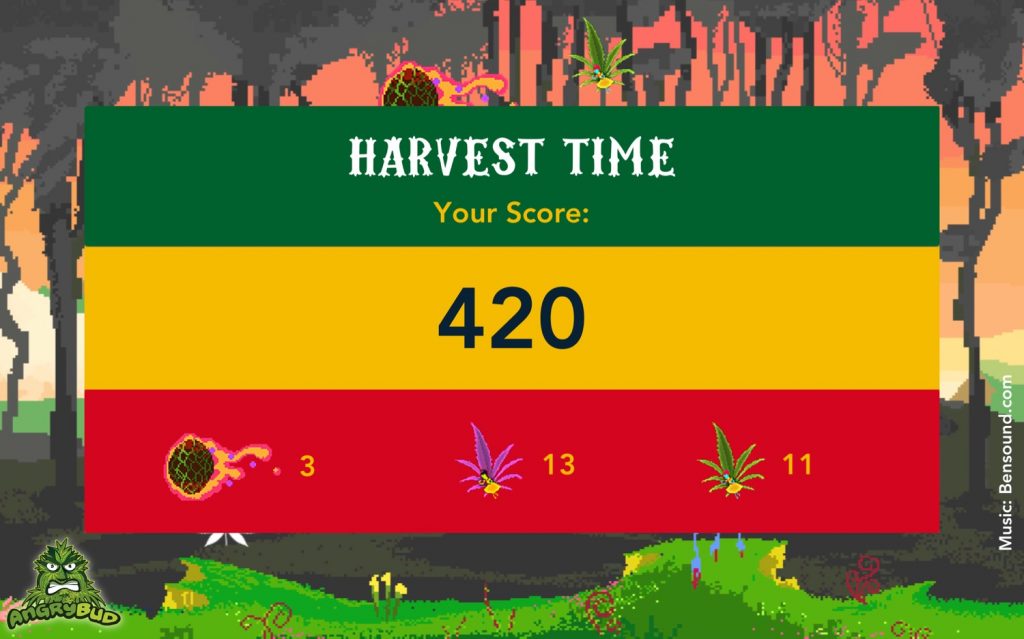 The 20th day of April today, which means a Happy 420 Day. We’ve pretended to be original, and you judge if we really are. We have approached year 420 in history and philosophy, even if some facts and figures are not too much marijuanish yet they are the curious facts for stoners to spend a minute reading.

Sparta Banned from Olympics in year 420 BC 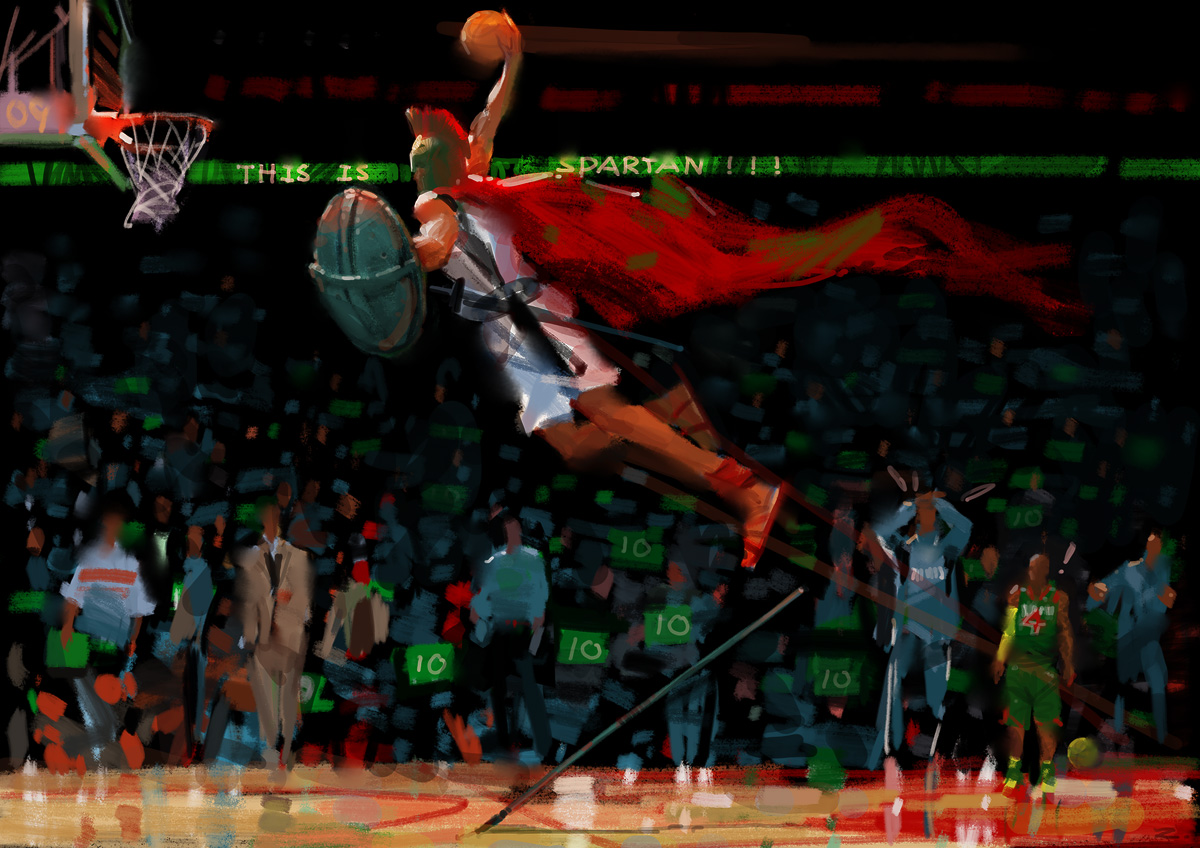 Sparta was banned from 420 BC Olympics for violating a peace treaty. We all heard about how the Olympic games stopped all wars in Ancient world. At least the legend says so, many believe it, and it is also quite a Rastafarian approach and a stoner’s way of philosophy: Peace and Jah =) Shame on Sparta, hahaha =) 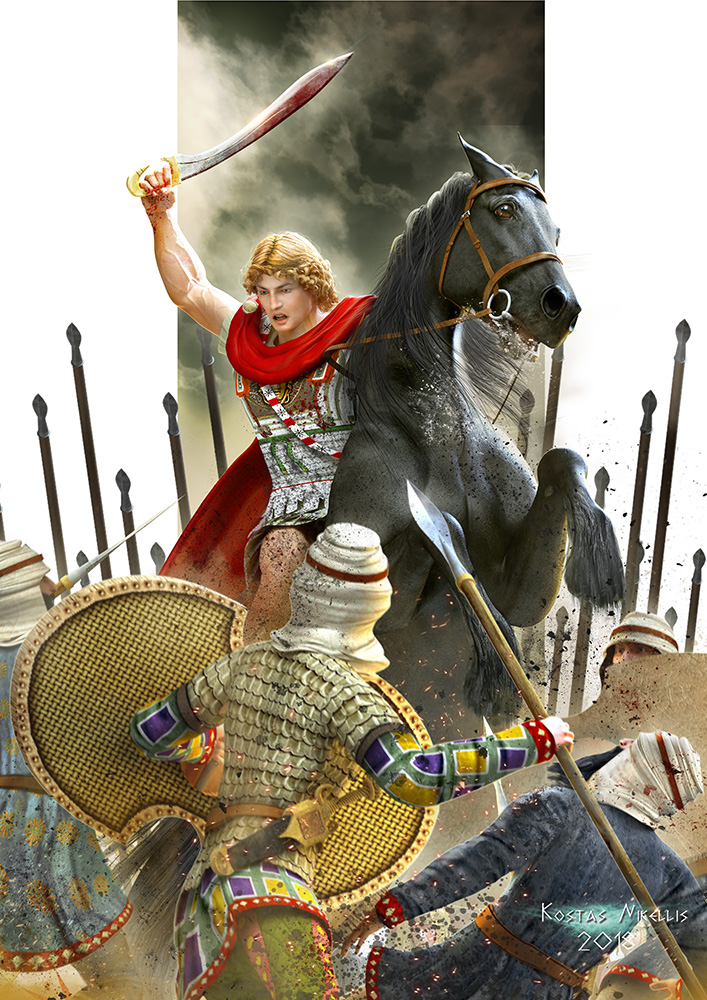 Year 420 AUC – King Alexander III of Macedonia, better known as Alexander the Great, crossed Dardanelles, by that touching his life-time dream – the Asia. Yes, he was a heavy conqueror, a great strategist, and the bravest warrior leading the army always by himself, never hiding behind the troops. He never wished to destroy (until such was neccessary) but trying to unite the cultures of the East and the West, therefore he was kind-a “peaceful conqueror”. 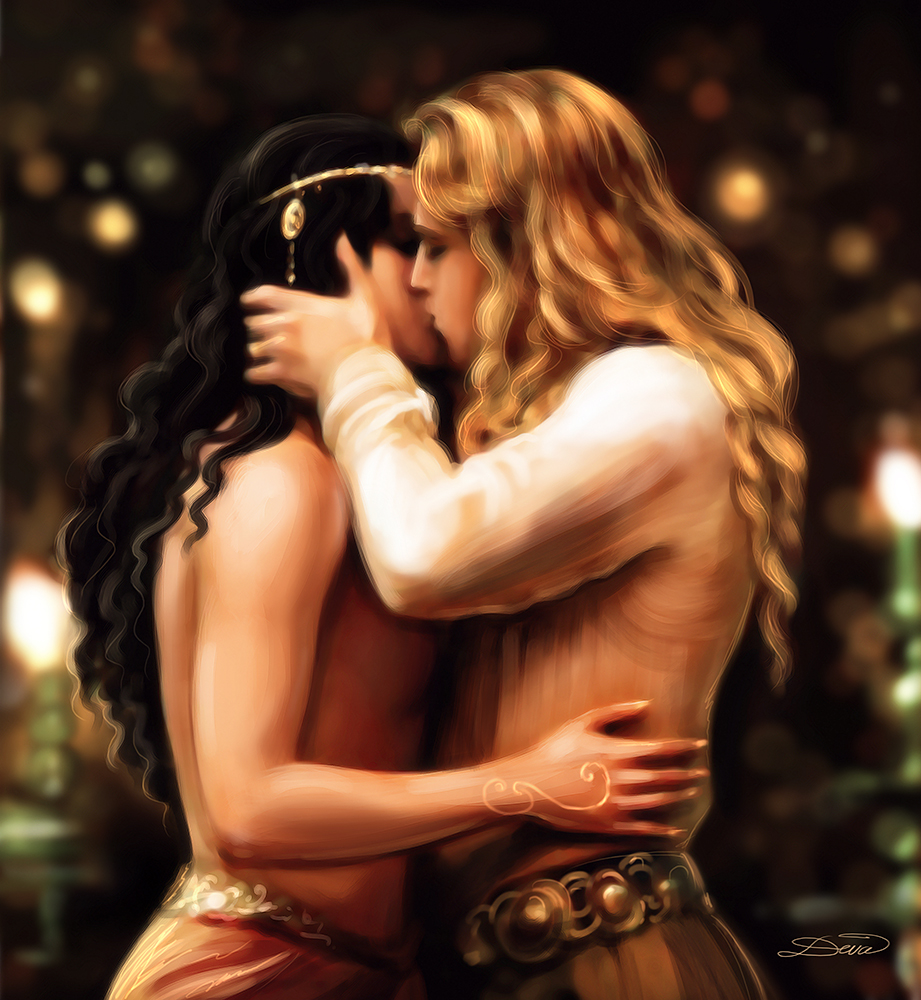 Another cute historical fact, curious beyond imaginable: the so-called Great Kiss, which is on the picture. It may be not supported by everyone (and we respect all opinions) yet it is a proven historical fact, as many Ancient sources say that Alexander the Great kissed passionately a Persian male dancer Bagoas while another victory buzz party. The troops were chanting to kiss the winner of dance contest and the King did so. 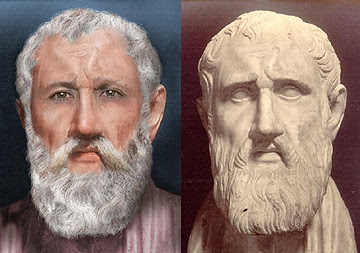 Year 420 AUC – Greek philosopher Zeno of Citium was born to this world, the founder of Stoicism philosophy. Stoics are known for their “virtue is the only good”, while the external things like health, wealth and pleasure are not good or bad in themselves. They also stressed on logic and accepting the moment as it presents itself, by not allowing to be controlled by the desire for pleasure or fear of pain. Quite a 420 Philosophy, I think, a little bit Rastafarian way either.

Seneca and Marcus Aurelius are the famous followers of Stoic philosophy:

BECAUSE a thing seems difficult for you, do not ever think it is impossible for everyone to accomplish

(by Marcus Aurelius, sounds rather four-twentish to me)

And another beautiful one, and also WAY famous:

IF one does not know to which port one is sailing, no wind is favourable

(Seneca, was he a stoner? baked before speaking that way?)

For the 420 day celebration, behold the totally free work of art, stoner’s soundtrack, and the stoner’s gameplay, our humble contribution into the four-twentish history of cannabis, hahaha. 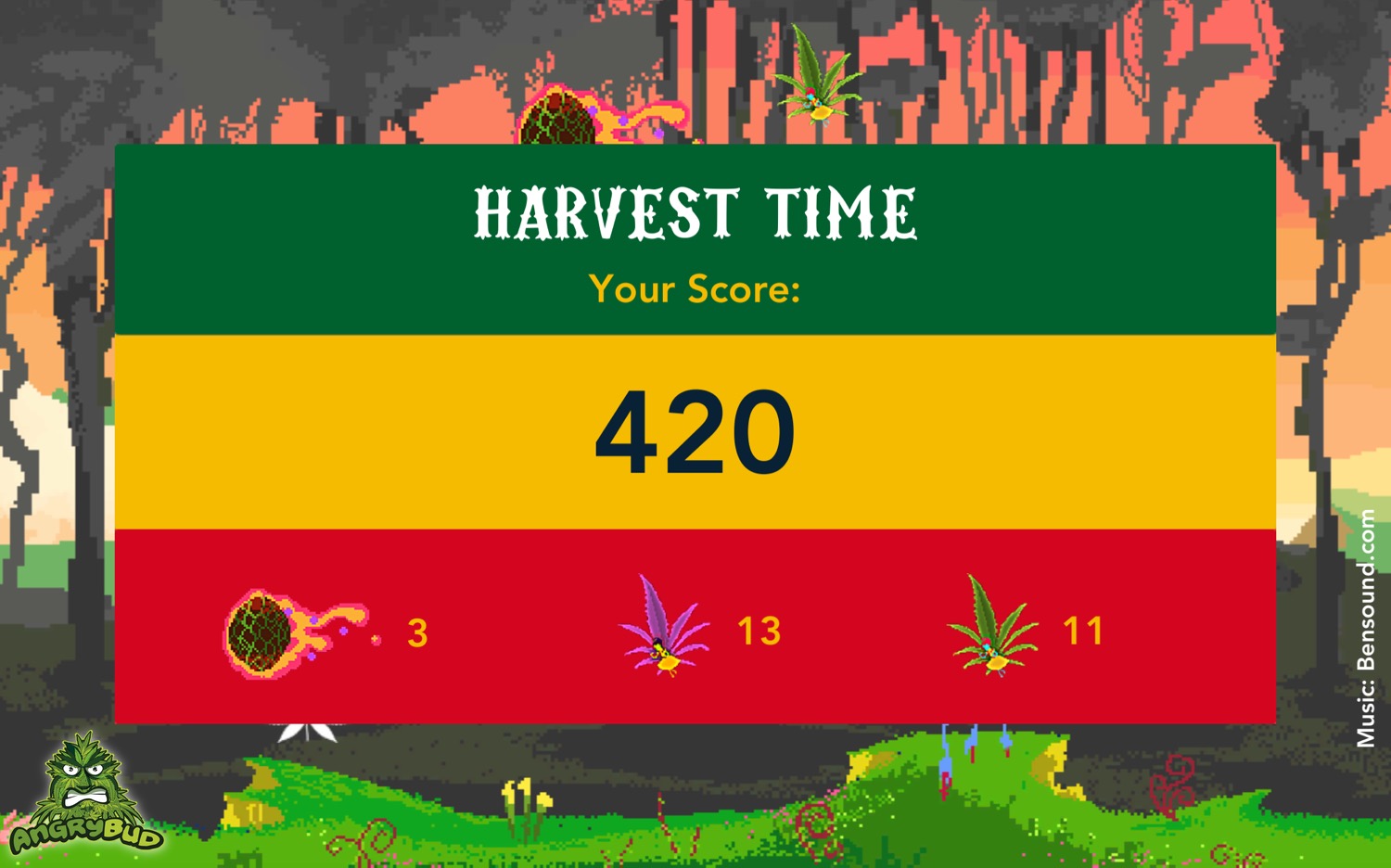 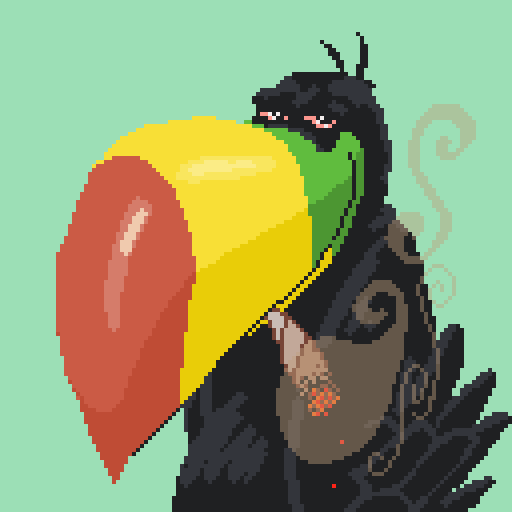