Alaskan Thunderfuck marijuana is a legend in the cannabis space 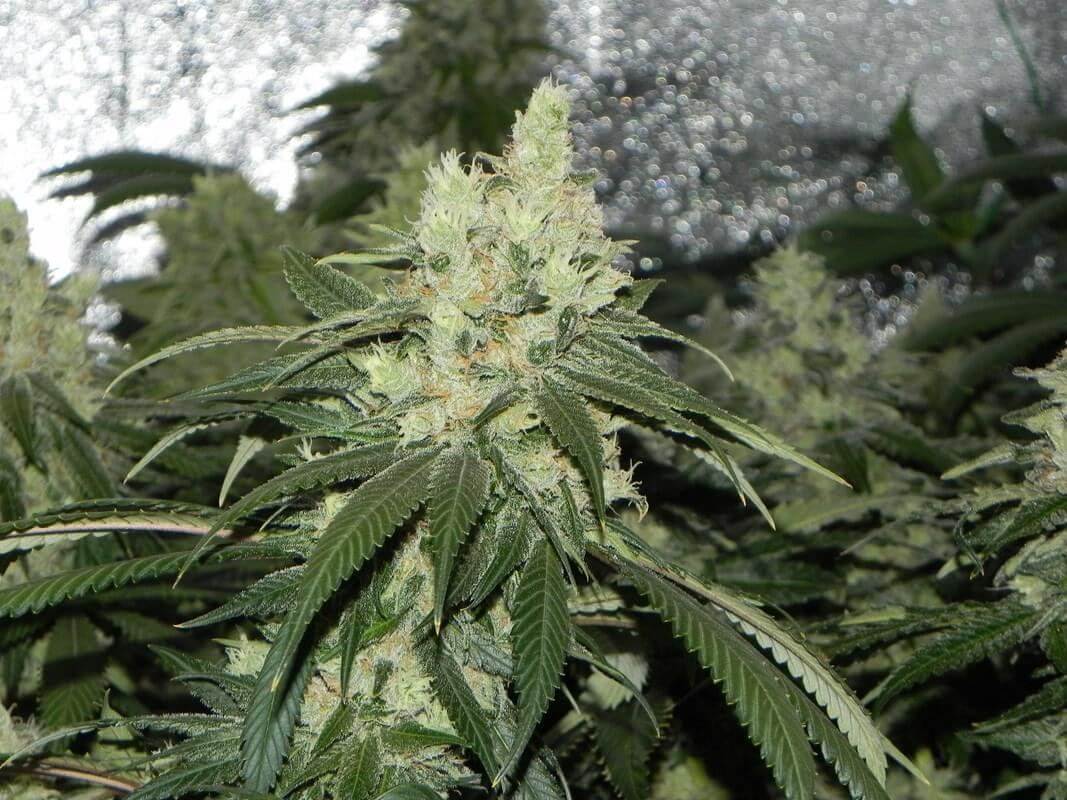 MTF marijuana has fangs that grow out of the leaves

— Alaskan Thunderfuck, the marijuana strain, previously named as “Matanuska thunder fuck” or MTF, is a very famous one among the cannabis community and a very-very rare one too. It’s luck to spot one in a seed bank. The urban legend says the strain got saved from annihilation by law enforcement in the “dark ages of prohibition” and one man kept the plant as a secret for 20 years.

— The hero who saved the MTF marijuana strain lives in Alaska, his name is Jim Ross, two decades ago he helped to save the last plants taking them from a friend when that friend, obviously also a grower, got a raid upon his house. Matanuska plants were rescued, and for the next 20 years Jim kept making clones. What is significant: it is still all the same THC-overloaded plant staying alive for such a pretty long time, thanks to cloning tech.

Origins of MTF aka Alaskan Thunderfuck

Originally the strain was called Matanuska Thunderfuck, or MTF. Even before (as Jim Ross tells) it was known to smaller groups of people as Trapper Creek Hash Plant, but that is the ancient story, so MTF. Why Alaskan? Because it’s got bred in Alaska, and got saved in Alaska by Jim Ros, it is from Alaska, and it is rare and a little bit mysterious, that is why the Alaskan Thundefuck name is more frequently used.

Jim’s friend passed him the MTF plants, and that friend saved the plants from the other guy who was raided by police. Since 1997 Jim has kept the plant, and he claims he has never grown any single MTF plant from a seed, all plants are cloned, and this practically means this is essentially the same plant, the same genetics, kept for more than 20 years.