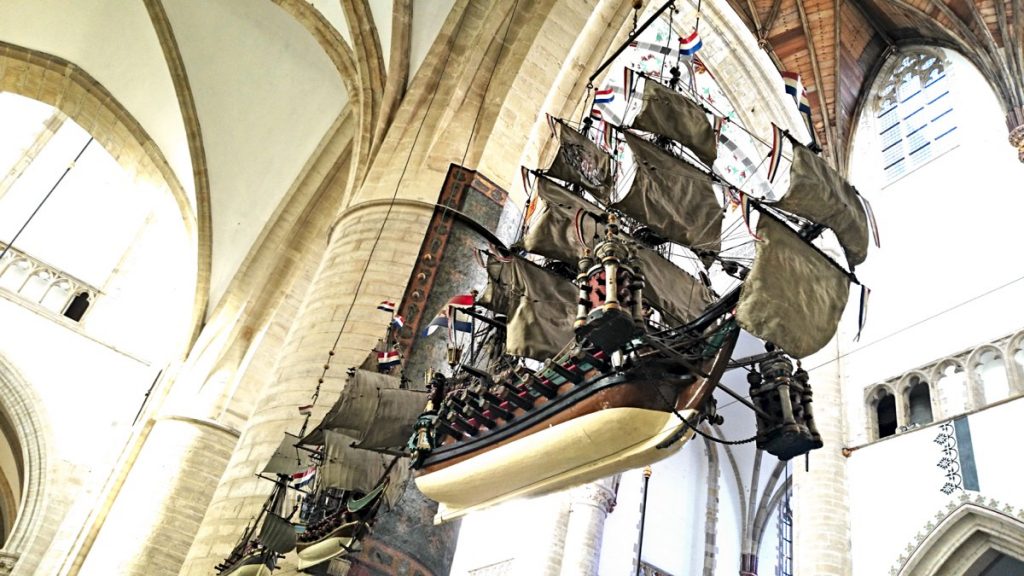 News about the cannabis liberation in USA and Canada are now flooding the internet media. And does anybody remember the good old Cannabis Mecca? the world famous Amsterdam coffee shops? It is not a big secret already that marijuana is actually illegal in Netherlands, and it’s not already a breaking news that Dutch authorities have been performing several attempts to ban all these frosty Amsterdam coffee shops. So we have felt a sudden desire and curiosity to surf the internet to find out if there is anything else happening in this regard right nowadays?

Well, in general it appears like there is no much rush in updating cannabis-related laws and regulations in all Europe and in Amsterdam particularly. The situation around the famous coffee shops exists and evolves for decades and gives certain fruits to the whole Dutch nation and to the AMS municipality too, in a form of huge amount of marijuana tourists coming to enjoy the Amsterdam coffee shops every year and every day. However, here are the latest findings about it we bring to your attention:

Weed is still illegal in Amsterdam

Weed in Netherlands is illegal, and in Amsterdam coffee shops it is also illegal to smoke or possess marijuana, but just the authorities keep eyes closed on this. It’s true that marijuana in Netherlands is very VERY illegal, except of 5 grams in your pocket or 500 grams in a coffeeshop supply which is decriminalised, but still not legal. By that every single marijuana tourist visiting Dutch cities to approach coffee shops de-jure violates the Dutch law.

The latest news message we have found: in December 2018 the decision on the rescheduling of cannabis in Netherlands was postponed by the World Health Organisation, leaving the Dutch medical patients once again beyond the White Side of the Force.

As for the growing weed at home: 5 plants are tolerated along with 5 gram possession, while – just for the reference click here: 5 plants may bring 1+ kilo of dry marijuana (200g each!!) …and this already may become a BIG problem for a home grower! Besides, many condos and other living communities in Netherlands totally forbid weed growing by their community rules, and then police may take all your harvest (and eliminate it immediately by burning it in fire – hahaha!) in case if a single complain from your friendly neighbour arises. What-a good neighbours! Mine are not better btw!

UK citizens are to be banned from using Amsterdam coffee shops

Oops! And you only imagine this happens in 2019! The Dutch authorities indeed plan to refuse the service of Amsterdam coffee shops to UK citizens, by checking ID for nationality of everyone approaching such ‘smoking harbour’ of the city.

Dutch Police concerns about fake IDs which may flood the city: and I now wonder why doing it if there is a concern?!

I remember the time when they’ve been applying the rule to check ID for age on entrance, regardless how ‘young’ you look, to prevent the access of tourists who are below the legal age which is 18 y.o. And I’m still pretty sure it was not a compliment when a guy from behind the counter asked me to prove my age on my 35th anniversary! So they are very fine and confident to implement even more reinforcement with ease, this time – against the Britts.

Dutch Police however is reporting their concern about fake IDs which may flood the city, and I only wonder why the hell they’re doing it if they’re that far concerned… Anyway they link it somehow to the Brexit.

Frequent visitors of Amsterdam known how tolerant the Dutch Police is. It does not much mean that they are ‘Knights in Shining Armour’ but they are tolerant beyond imaginable if you compare to any other ‘normal’ police of the world. And this is not only for weed but in general, and the Dutch population feel themselves very proud of this fact.

And now we know one more prove of their patience! thanks to brave Mrs. Appleby from UK, who has been refused in access to medical THC in UK. But driven by her strong believe that THC may help better to her daughter Mrs. Appleby purchased THC-capsules in Amsterdam from pharmacy, worth £4,000 GBP, and these capsules were all seized in airport in Kent, UK, while (we can logically guess) passing with no issue through Netherlands border.

Read more here – Medicinal cannabis was confiscated from a woman as she tried to bring the drug into the UK illegally for her daughter, who has severe epilepsy

Just do NOT consider this message as a call to action!

How many coffee shops in Amsterdam?

There are about 170+ coffee shops in Amsterdam, which is a decreasing number. More than 20+ were closed for being too close to schools just recently, couple of years ago actually. Besides, many coffee shop owners do strongly complain the existing regulations which do not fit already the ever-changing cannabis situation, and definitely harm the business development: still no banking, and the unreasonably small stock, lawful limits to cultivate weed freely, etc, etc.

Being once the ‘island of freedom’, is Amsterdam getting to be now a very conservative place for Mary Jane?!

Being once the ‘island of freedom’ for cannabis – Amsterdam is slowly getting to be quite a conservative place in this regard – many say so. Yet it’s still a seldom place on Earth where you can freely buy first-class weed just over the counter, no paperwork, no approvals, no doctors, no residency or registration and available unlimitedly for any nationality…

Nothing is required but cash-n-go!

* the head image of this blogpost is the photographic shot made in St. BAVO Church (spelled Sint-Bavokerk in Dutch) which is located in Haarlem, a small cozy town lying next to Amsterdam. These are the models of the East India Company war ships often referred as VOC ships – from the Dutch spelling for East India Company, and the models are same old as the East India Company itself, kinda 16th – 17th century. No coffeeshop in Haarlem has ever been spotted that time, but we’ve had dank from AMS with us so the excursion happened to be very fine!