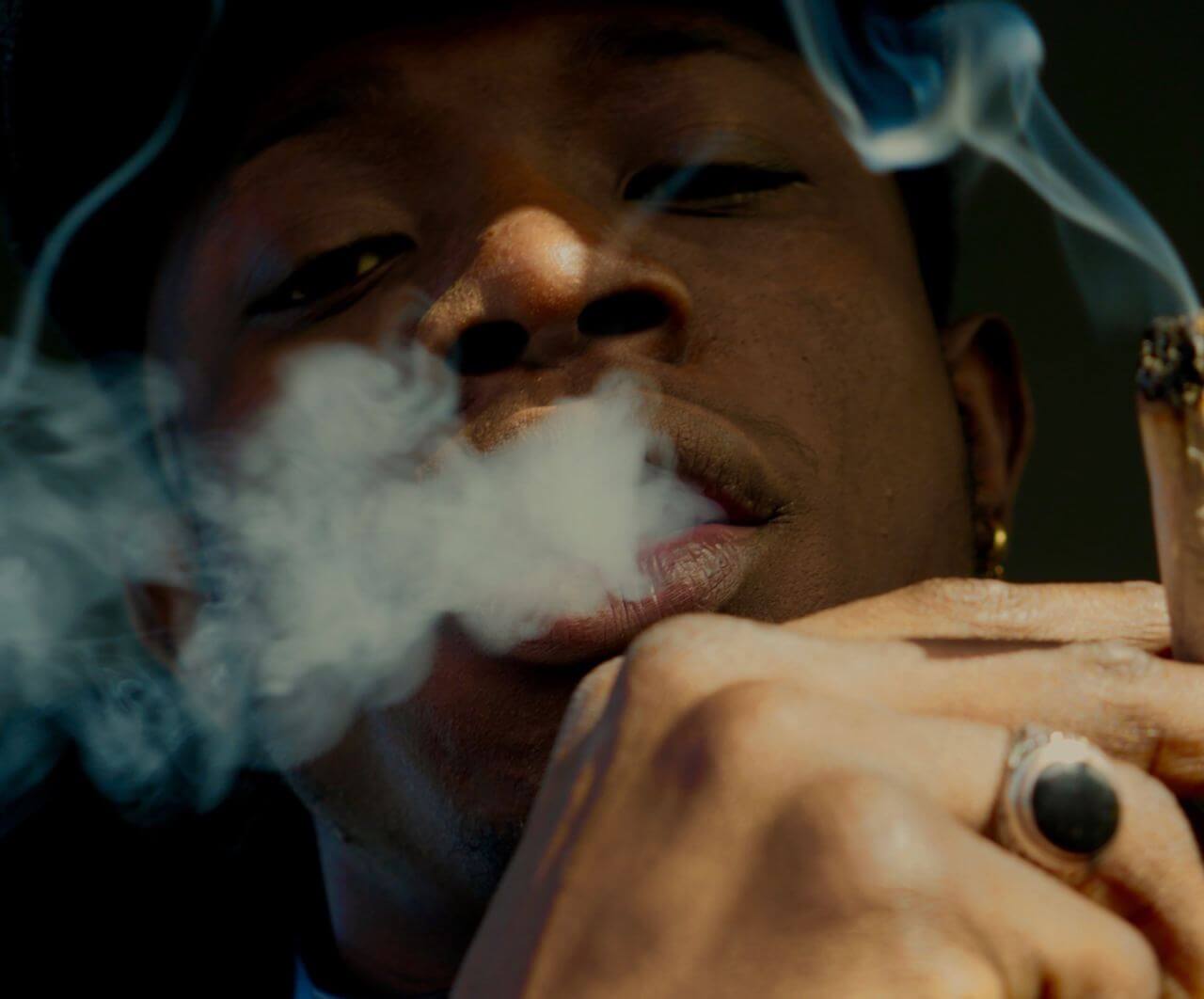 CHAMBA is a street name for marijuana in Malawi, and its whereabouts in Africa, and also a relatively rare cannabis strain reportedly bearing unique properties (of course, any weed is unique by some means). Originated from the North of Malawi, and under its official name well known as Malawi Gold.

Chamba is the name for recreational cannabis in Malawi. So, why does Malawi deserves a separate attention when speaking about cannabis market? At the first place, the ‘chamba’ word sounds rilli funny and a phonetic pleasure to my heart, I’d nominated it for the best sound among the cannabis words worldwide.

Secondly, it is the Malawian Gold as the prize-winner making Malawi as a country so remarkable in the worldwide cannabis market, this is a strain very popular in the region by a reason! Bluntly: Malawi Gold is chamba per se, and not just any cannabis is chamba, while not so strict either.

Malawi Gold is a highly psychoactive pure sativa. Malawi gold is a relatively rare strain. It bears a smell of sweet fruits also spicy. Relatively rarely offered by online retail, however some seed banks offer such. African origin strains often contain Caryophyllene terpene as in general, which is responsible for a spicy pepperly taste, also met in Diesel strains and in rosemary too along with black pepper itself. Check with your retailer. I personally love when it’s spicy, adding up peace to the heart naturally, as the only terpene (by far discovered) contracting a CB receptor in a brain.

As usual do not forget to double-check any legal information, this is only an humble reference to law to understand the idea, yet not a legal advice: the content may contain pieces of outdated information, or very rarely a misinterpreted one (practically never ya can guess). Anyway, why not to peek into the official gov’s websites, they are charming and they are knowledge, where knowledge is power. Long story short: the removal of liability is this message.

CHAMBA ( the name for the recreational Malawian cannabis) and the plant by far remains illegal to cultivate in Malawi for either personal and commercial purpose. Recreational use is disallowed, neither decriminalized.

MEDICAL MARIJUANA and industrial HEMP for the commercial purpose are allowed when licensed. The licenses and other cannabis regulations are governed by Cannabis Regulatory Authority (CRA) of Malawi.

The country’s main export was tobacco with a constantly falling demand nowadays — During the 2020 season, Malawi’s tobacco output fell by 31.3%, resulting in a 26.4% decline in the country’s overall tobacco revenues (Reuters) — and the government is seriously wishing to find the replacement, where cannabis is a very logical choice. At least the weather fits and it is also a crop in its nature, already growing wild all around in the area and neighboring countries. Not to mention the cannabis market is rocketing while tobacco is degrading.