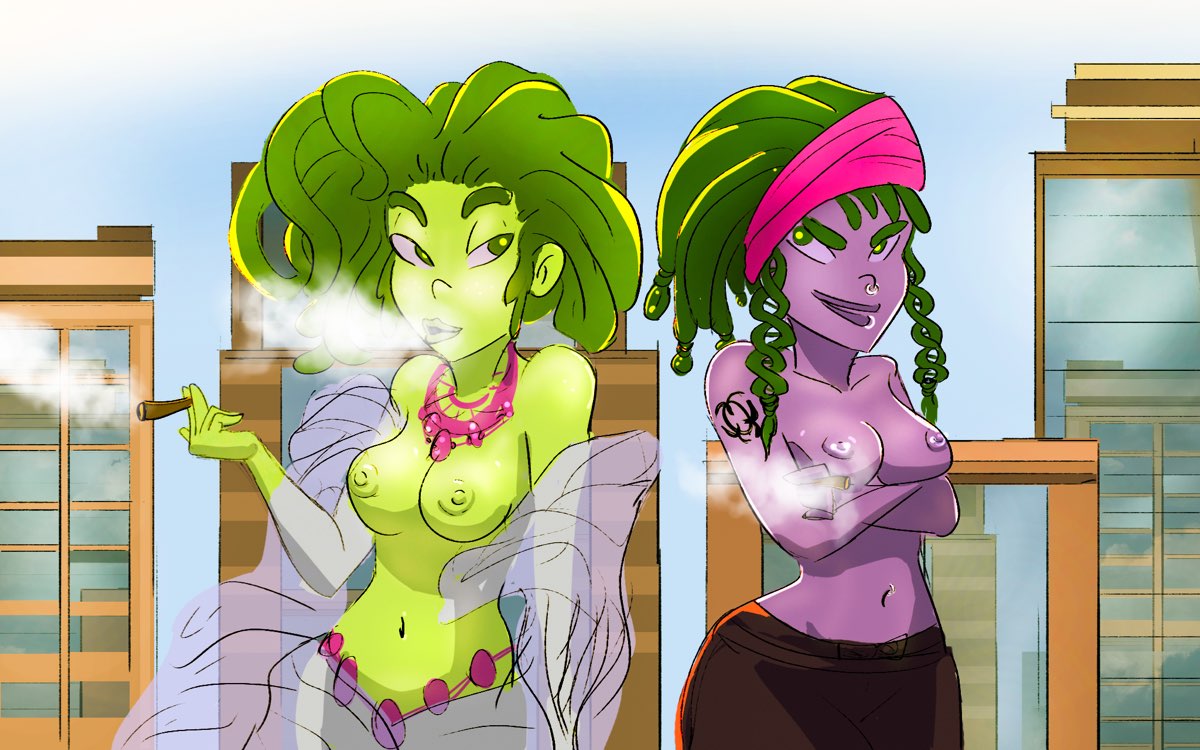 Growing marijuana from Seeds versus Growing from marijuana clones

Growing marijuana is a pleasurable hobby first of all, not a drug plantation for God’s sake, as soon as you grow it at home for yourself and for the loved ones. Growing marijuana is a wonderful journey full of admiration to learn nature and see how life comes from the very beginning up to the very end. Give all attention to every single marijuana plant which is raised from a seed, pretty much the same as it is in the natural conditions, right?

Seeds are about love, I think

Life creation is fun, learning all mistakes, successes, and discoveries — there is another beautiful benefit that you may gain making it from a seed: think about human life, we do not want to clone ourselves but prefer to make it “from a seed”, also gaining tons of pleasure and emotions, collectively called love. Growing from clones grows on me as skipping the whole important period of the full process, while growing from seeds is authentic and more manual if you wish.

Rules of the game

I suggest that if you shall have known the full growing cycle perfectly, you will be able to deal perfectly with marijuana clones as easy as automatically. This is the basics of education, how it works in all the fields of human activity. Riding a bicycle, learning a language, or growing a plant: before we bend the rules, we learn how to bow. We learn them, to know them perfectly to use them then. This is what growing marijuana from a seed gives us. Many growers and stoners report that once they step on the path, they already do not want any clones, but for the commercial distribution and knowing 100% of the rules of the game.

Riding a bicycle, learning a language, growing a marijuana plant: before we bend the rules, we learn how to bow. We learn before we use.

However, this is a totally personal choice to cook food from raw ingredients, obtaining them from a farmer market, smelling and touching every unit, personally contacting the farmer who raised them. Alternatively, there is always an option of buying in a supermarket, nicely packed and frozen. Aye, professionally packed and professionally frozen. Not bad, not good, but totally a personal choice and a personal preference.

Why do we clone marijuana plants? 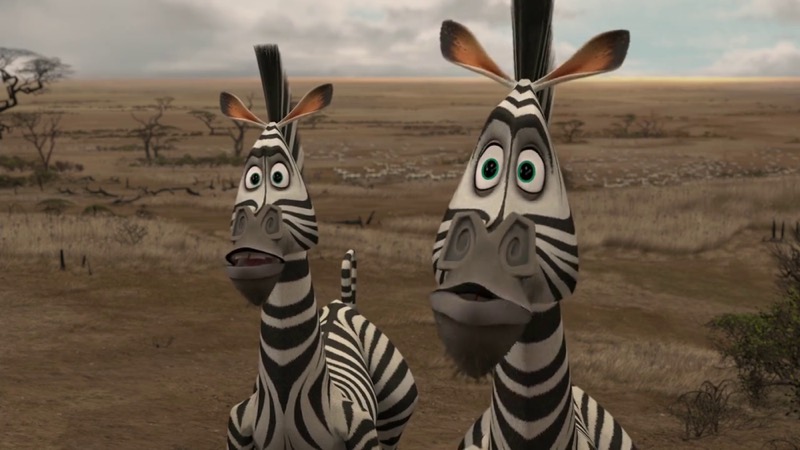 — YOU’RE SAYING, THERE’S NOTHING UNIQUE IN ME?
(from “Madagascar” motion picture)

More important, the whole reason lies in copying a hundred other traits of the marijuana mother-plant that we clone: taste, fragrance, resistance to pests or standing to the weather for “outdoors” or a climate for “indoors”. Also, the terpenes and the number of trichomes, the amounts of psychoactive chemistry in them, of course, and many-many other properties. We choose the plant with the best properties and copy her, and we expect to gain the exactly same set of properties in clones. The very idea of cloning.

Playing with the “genesis”, which is the creation of life even though it is a plant’s life, is what you are going to do if you embark on cloning marijuana. Planting clones does not yet mean genetic engineering but one step closer to such.

You keep it in mind and realize that:

Craig Venter was a leader in the Human Genome Project.

But for marijuana, along with copying the preferable traits, lovely tastes and the “highness” of the future buds, we copy the full bouquet of unknown traits, maybe unknown to science at all. Think, there is a reason why the whole natural process exists, however, there is another reason why plants actually clone themselves in the wild nature. So, marijuana cloning is not that far badass, ha-ha. Having a purpose, knowing the pros and cons, why not to clone, I think.

Marie Curie, the physicist (1867-1934) who discovered the existence of x-rays, found polonium, etc., two times Nobel prize winner, etc. She is known and referred to as a scientist who sacrificed herself. Her exposure to radiation while her research consequently led to serious disease, suffering and death. But I assume such did not happen intentionally, therefore it was not in a form of a willful sacrifice, but in a form of the undiscovered knowledge. She who unveiled the radiation to humanity, but much-much later found out what the radiation can do with the human body. 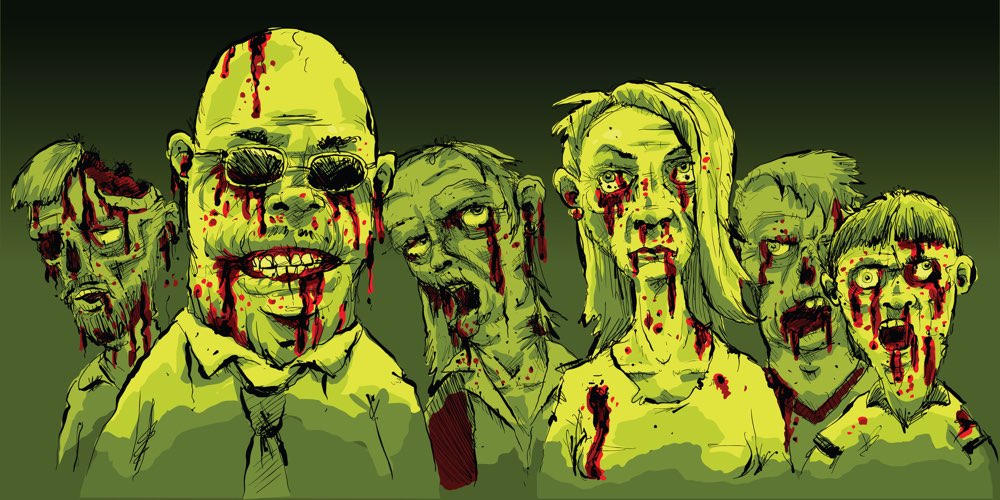 Marijuana plant is a living creature

? Do you want it to be a unique character or a clone?

Once again, it aren’t bad to apply for marijuana clones, not bad at all, there are pros and cons, there is a reason and a decision we make, gaining benefits. But for the comprehensiveness of this material, we’ll also advocate seeds a little bit:

1. Seeds are available on the market, clones are less. You can easily obtain a selection of predictable marijuana variants via the internet enjoying the secure delivery to the door of your home ((check the related laws of your country before doing so)). I don’t think that the clones can come to your home as easy as seeds can do.

2. Seeds can be stored for up to 3 years and still be viable. Apparently, a marijuana clone is already a living plant. Maybe another reason for the better availability of marijuana seeds on the market.

3. Even if you clone, you cannot escape from seeds. Sooner or later you will need to learn that the cloning from one mother is limited. Such works for a few generations, apart from the fact that you are into a continuous process. Then you clone a clone, etc, but some people fulfill the crusade quite successfully, like that urban legend about the “Alaskan Thunder Fuck” suggests, for example. But this is already almost science if you wish. You need knowledge about seeds as soon as you grow your weed, I think.

4. Marijuana plants raised from seeds are in general stronger. They have stronger roots, therefore, a stronger development of the whole system. They are resistant to the environment as they survive naturally, while their lab-created “sisters” are weaker and in general delicate, light-sensitive, requiring more attention once any condition of your garden suddenly changes. Simply compare a country-side guy to a megalopolis nerd, I am the latter but now live in a village, I know the answer, ha-ha ))

5. Marijuana plants from seeds can be (and they shall be!) frosty, stinky, nasty, containing the badass amounts of thc, cbd and whatever desirable compounds. Such is not a privilege for marijuana clones.