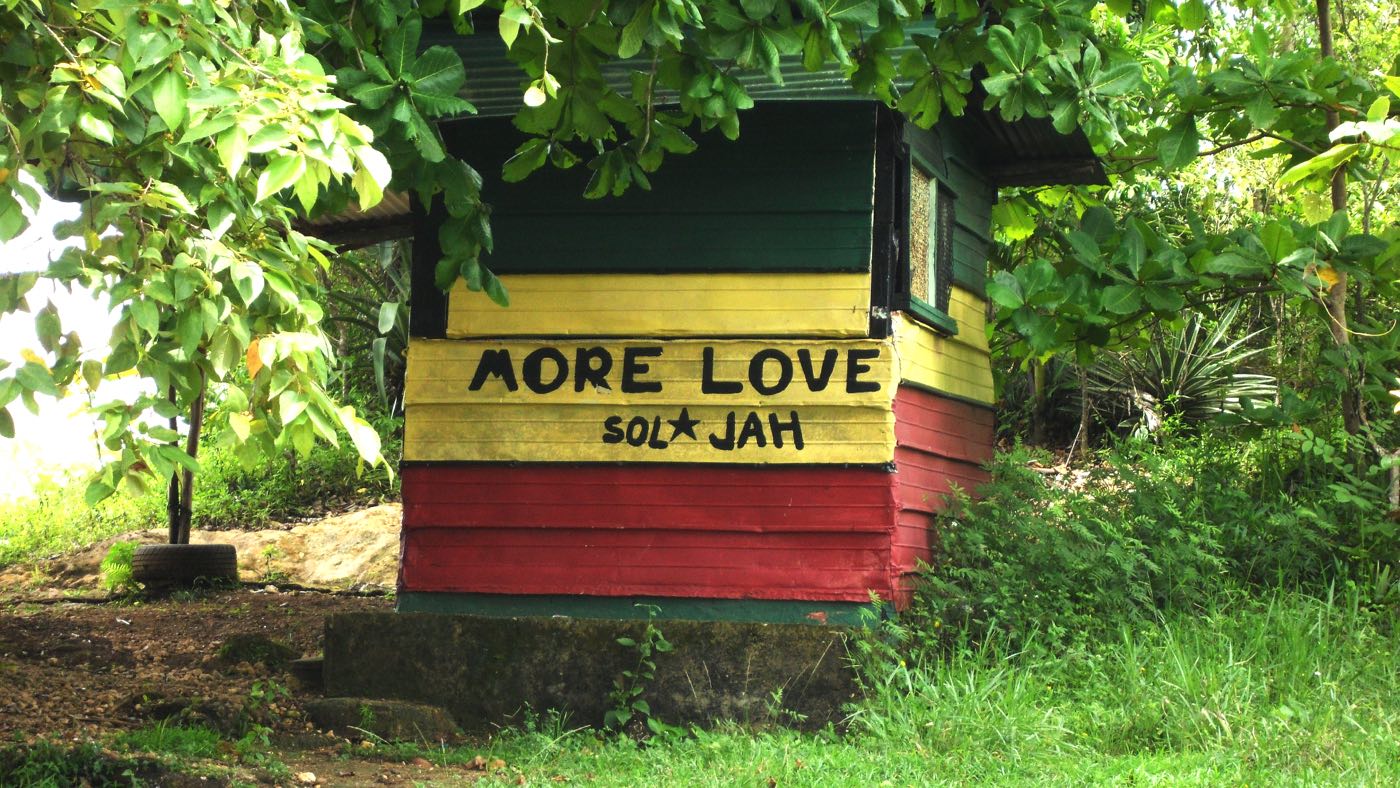 When most people think of Jamaica, they probably think of sun, sea and sand, but there are two other things that come a close second – reggae and marijuana. For generations, the Caribbean island of Jamaica has been associated with reggae music, and also with a thriving weed culture, but how are the three things connected?

The Arrival of Cannabis in Jamaica

Although many countries in the world grow cannabis, none of them have quite such an association with the herb as Jamaica. With its fertile soil and perfect climate, it almost seems as if the island was made for growing marijuana, however it wasn’t actually introduced to Jamaica until the middle of the 19th century. It was Indian indentured servants who brought the drug with them when they were brought to the island to solve the labor shortage problem which had arisen since the emancipation of the slaves who worked on the sugar plantations in 1838. By 1845 the imperialist landowners were facing a crisis with nobody to work the land, and so servants were sent from India to plug the gap. The 40,000 servants brought marijuana seeds with them and planted them in the Jamaican soil, thus beginning Jamaica’s long association with weed.

Ganja Culture and the Imperialist Classes

The word ganja is frequently used to refer to cannabis in Jamaican culture, however the term actually came from the Sanskrit language spoken by the Indians who introduced the seeds to the island. The fusion of African and Indian cultures gave birth to the ganja culture and the lower classes soon discovered the joys of weed, however the imperialist classes disapproved and issued laws to prohibit the herb. 1913’s Ganja Law was passed specifically to target the weed smoking poor who were threatened with a high financial penalty or, alternatively, imprisonment – usually with hard labor.

Rastafarian culture originates from the 1930s, and while it is often termed as a religion it is also considered to be a movement. While Jamaican born activist Marcus Garvey was highly influential in the Rastafarian movement, the Rasta leader was Emperor Haile Selassie I of Ethiopia who ruled from 1930 until his death in 1974. The name Rastafarian actually comes from his title, Ras (“head” or “Duke”) Tafari, and even today he is revered in Rasta culture. Although the Rasta religion follows the Bible, it is considered to be corrupted, with Ethiopia (or Zion) being the promised land. Shunning the materialism of western society, Rastafarians have their own form of language and their own philosophy. Marijuana is inextricably linked with the Rastafarian movement, being a sacrament in their religion. Reasoning sessions are a key part of the religion during which groups smoke ganja together while communing with Jah (or God). If the spliff is passed clockwise in the group, moral issues and dilemmas are being discussed, while if it is passed to the right, wartime issues are on the agenda. Weed also plays a major role in Rasta ceremonies of celebration, with a grounation or binghi being a Holy day for celebration where ganja is taken accompanied by singing, dancing and prayers.

Rastafarians and the Legalization of Cannabis

For generations, Rastafarians have struggled for their rights to use marijuana and to have the drug legalized in Jamaica, and they have often been injured or even killed in their pursuits of those rights. In the class conscious Jamaican society of the 1960s, the beliefs of the Rastafarians led them to become targets, and The Coral Gardens Massacre was the result. Rastafarians were beaten and imprisoned on the grounds that they were “weed smoking criminals”, and this is just one example of misunderstanding of the Rasta religion. While many people have held the belief that Rastafarians simply sit around and get high with their friends, in fact they base their use of the plant on evidence derived from the Bible. Their belief is that the “Tree of Life” is actually the cannabis plant, and its use is further promoted in numerous biblical passages which mention “eat every herb” and “eat the herb of the field” as well as declaring that “the herb is the healing of the nations”. Far from focusing purely on the pleasurable side of smoking weed, Rastafarians actually condemn using marijuana solely to get high. Instead, it is smoked to reach an enlightened state and to evoke spiritual visions, with prayers being said before its use.

The Importance of Bob Marley 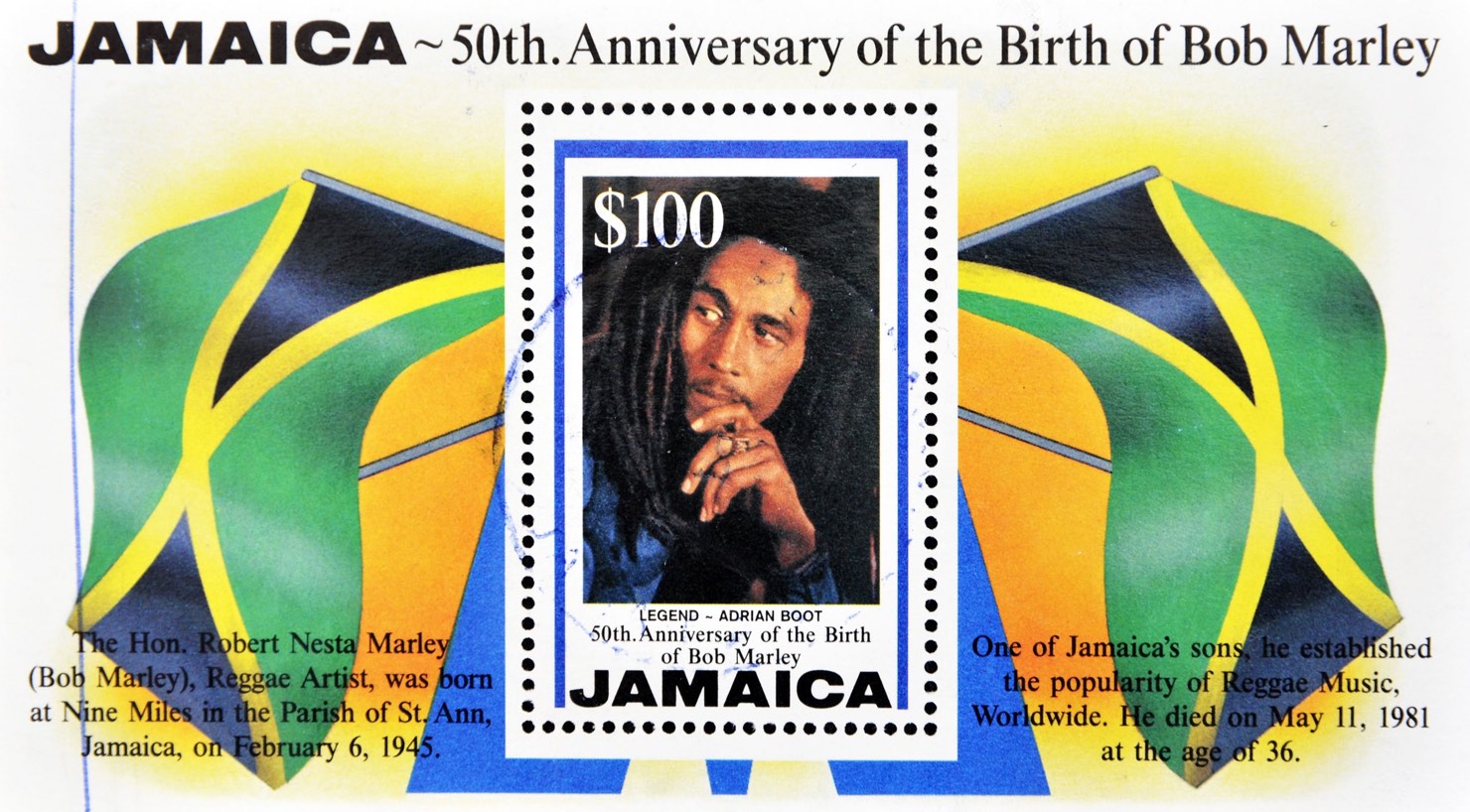 It would be impossible to talk about reggae, weed and Jamaica without mentioning the legend that is Bob Marley. A man who was legendary even during his own lifetime, Bob Marley was born in Kingston in 1945 and was raised in Nine Mile and Trenchtown. During the 1960s, Marley converted from Catholicism to Rastafarianism, formed a band with Peter Tosh and Bunny Wailer and developed the iconic Reggae sound we know today. The blend of weed and music catapulted him to stardom and he became the first artist from an ostensibly “third world” country to achieve fame in the west during the late 1970s. Known just as much for his marijuana use as for his dreadlocks and guitar, Bob Marley promoted his religion through his songs as well as a message of love and peace which found its niche perfectly within the western hippie movements of the day. It was coincidental that during this era Jamaica was going through a more permissive climate, and with modifications having taken place in the Ganja Law of 1913, fewer actions relating to the use of weed now counted as crimes and imprisonment became no longer a mandatory punishment. The upshot of this was that Jamaican farmers started larger scale exports of cannabis to the United States, albeit covertly.

The Intertwining of Reggae and Weed

When most of us think about reggae music, we invariably conjure up images of dreadlocked, laid back musicians who are puffing on a spliff while playing their guitars. However, ganja and reggae became linked with each other due to this style of music being a way for poor Jamaicans to express themselves, and since they already used herb to gain inspiration and enlightenment, they brought this element into their music making. As disenfranchised artists, they use weed to help them to convey their message, to share their viewpoints and to say what was in their minds and hearts. Not only that, but of course the roots of reggae are also entrenched in Rastafarian culture, with its emphasis on the use of cannabis as a sacrament. While Bob Marley is the best known reggae artist to be upfront about his use of the herb, many other popular reggae artists also use marijuana to help them to meditate before they create music and to help them to find the right vibe and groove for their songs. Of course, not every reggae artist uses weed, and while many reggae musicians, both past and present, do use weed, it isn’t the be all and end all of their music.

Cannabis Outside The Rastafarian Population

Of course, it goes without saying that cannabis is not solely used by Jamaica’s Rastafarian population. In fact just 5% of the population of the island are Rastafarian however around 10% of people in Jamaica use weed. According to experts, Jamaicans begin consuming cannabis at a young age, but usually in tea for medicinal purposes. Many young adults in Jamaica are also exposed to weed during adolescence, as in many other places in the world, and succumb to pressure from their peers, however as they grow into adults their weed-taking habits begin to change, only occurring around their closest circle of friends. There are also many young people in Jamaica who grow their own cannabis plants in order to be able to afford the drug. 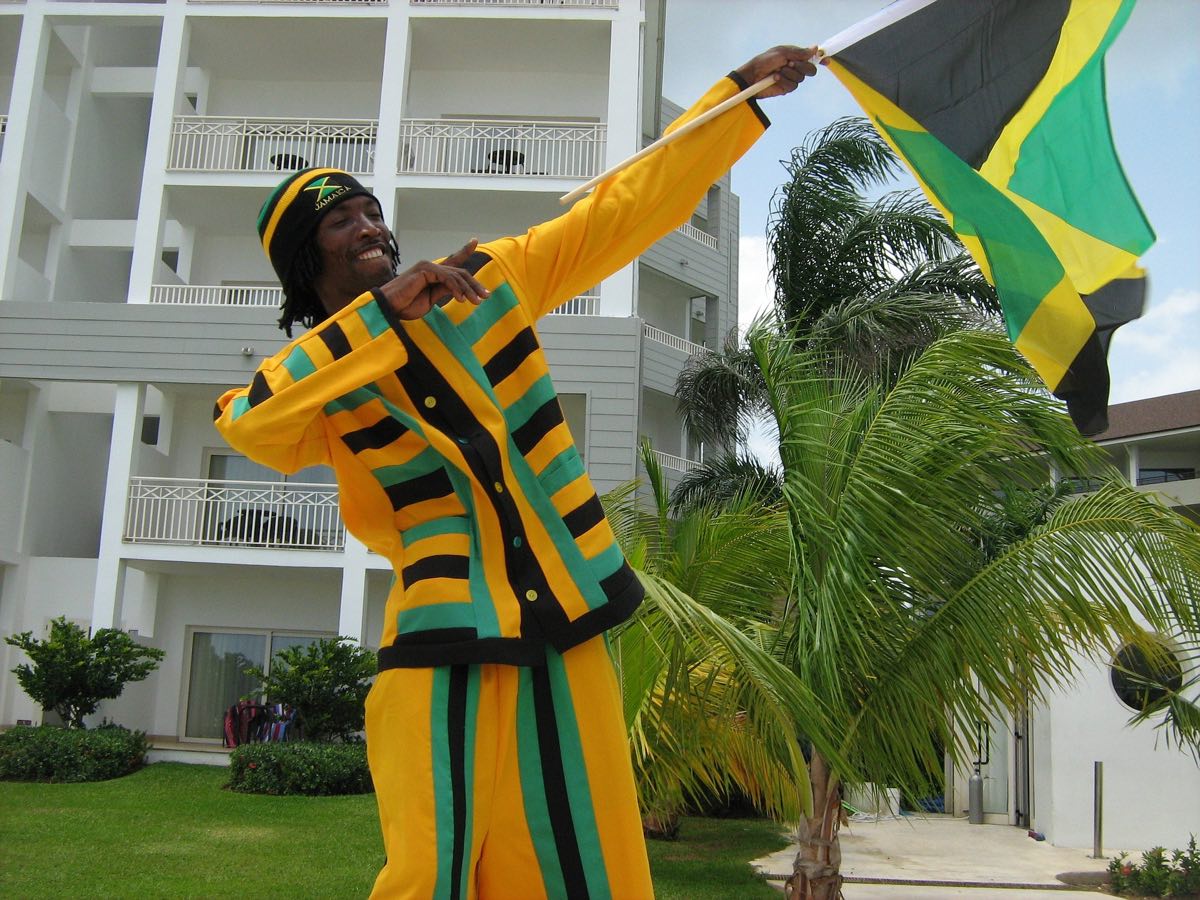 While Jamaica is already a huge tourist destination, it remains a poor country, with most of the population remaining below the poverty line. With the change in the law regarding marijuana, it is hoped that cannabis tourism will bring more prosperity to the island and to its population. After all, other countries have already benefited massively from cannabis tourism. Amsterdam is one obvious destination which draws visitors from all over the world to its “coffee shops”, however one less obvious destination is Colorado, which has recently relaxed its drug laws and seen a huge boost in visitor numbers. Jamaica is hoping to cash in on this renewed interest in marijuana, and although this new bill forbids smoking cannabis in any public place, it doesn’t necessary mean that tourists will have any difficult in obtaining a permit to purchase and enjoy weed in their holiday resort, rented accommodation or apartment. While the regulations remain strict at the present time, this just gives the country time to create a healthy climate for cannabis growth, and for educating local growers and private companies about the need to invest in Jamaica and its people. Once these conditions are met, it is likely that the legislation will be expanded and marijuana use will be extended even further to the benefit of the entire island and its population.