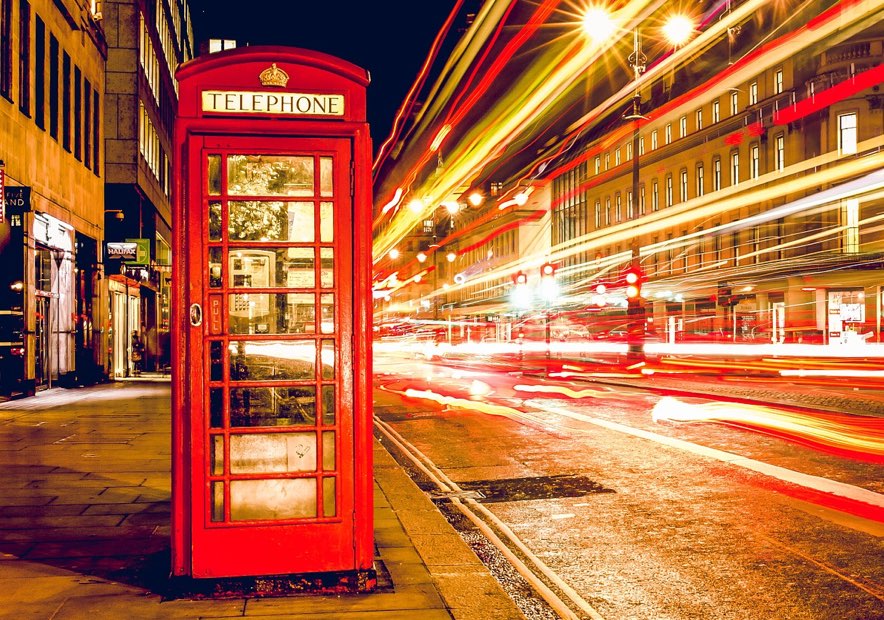 There’s no any hot information, except only one curious rather than significant fact that a group of British MPs (that stands for ‘Member of Parliament’) have visited Canada recently for scientific purpose to find out how marijuana works, to see the charts, study economic effects, etc. And since then they speak in favour of recreational cannabis in UK. 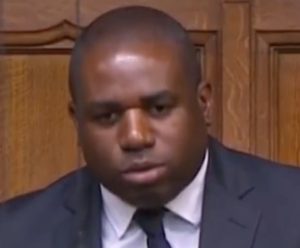 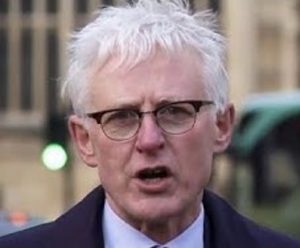 “I want the cannabis market legalised, regulated and taken away from crime gangs,” — says Labour MP David Lammy: Cannabis to be fully legal in UK within years, — find the videoclips by this url on ‘Independent’ showing Sir Norman Lamb using cannabis oil, the first British politician to consume marijuana on camera.

Hemp flower is in fact a controlled drug no matter what the THC content is, and there is no legal difference between hemp plant in UK or marijuana plant in UK they are all ‘cannabis plant’, a Class B controlled substance.

“Cannabis” (except in the expression “cannabis resin”) means any plant of the genus Cannabis or any part of any such plant (by whatever name designated) except that it does not include cannabis resin or any of the following products after separation from the rest of the plant, namely —

(a) mature stalk of any such plant,

(b) fibre produced from mature stalk of any such plant, and

(c) seed of any such plant; (follow the url, first-class seeds they deliver to UK)

Whether it is hemp or cannabis – it makes no separate distinction. Only the Stalk and Seed become non controlled and therefore legal, once separated from the plant. Everything else remains a controlled Class B drug and carries severe penalties.