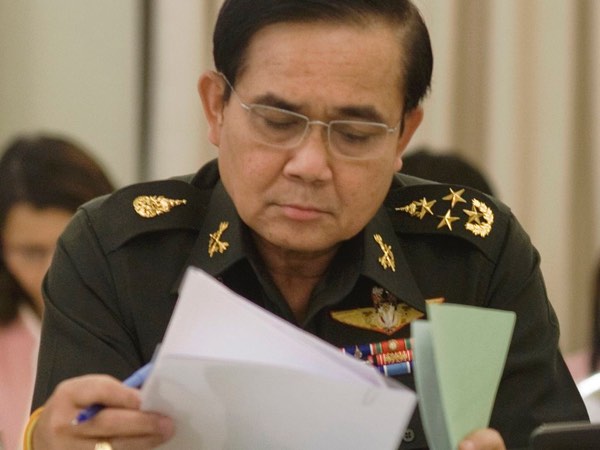 We have reported before about South Korea and Thailand pioneering marijuana legal market in South East Asia by making the medical use legal. Quite a strong record in history for a country, and how many people love Thailand so many people ask now – what is going to happen next, and the Thailand Government responds now to us:

Prime Minister of Thailand, and the former military government leader, Prayut Chan O Cha has stated recently, few days ago, about the country’s policy for cannabis and especially for the revenues and other opportunities it is promising for Thai people: “The study and technological development of marijuana, hemp, and other medicinal herbs should be sped up for the medical industry to create economic opportunity and income for the people”.

Public health minister, following Mr. Chan O Cha’s lead, has confirmed the priority goal to involve all Thais into cannabis cultivation business to make money from herb and medical marijuana, including that from medical tourism (but not limited to it, of course).

Sources say the marijuana market in Asia may reach $8.4 billion by end of 2024, for sake of comparison Canadian marijuana market is expected to be at $6.6 billion by pretty same milestone: other sources state so. And this is a block of regards and thankyou’es, hahaha, and we feel grateful for the head image of General Chan-O-Cha, which is withdrawn from wikipedia over here .