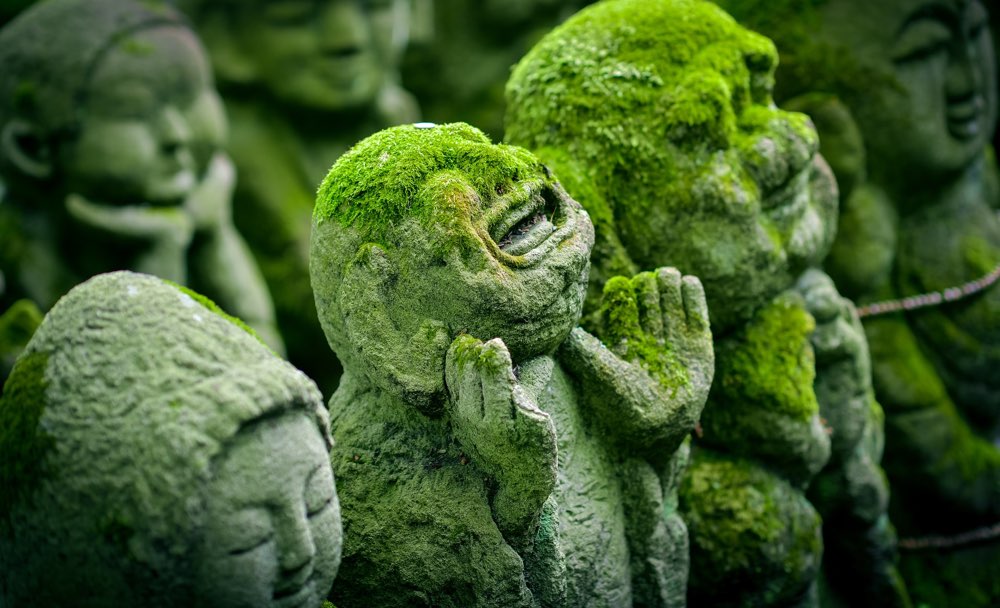 Due to latest professional opinions the legal marijuana market is reaching $50-75 billion by 2030, all the time increasing for the whole next decade, except maybe one point – that specifically the CBD market can stagnate some day. While the THC products shall certainly keep raising and eventually boost at full-speed as soon as the recreational use will be legalized and regulated nation-wide in USA. Consequently the geographical expansion will start spreading fast and vast over the other potential marijuana markets of the world.

Until such happened – this year 2019 is the age of technology for hemp products, so we suggest the compilation about what to expect and where to apply the efforts to stay afloat for everybody playing this game.

It’s traditional farmers in USA at the first place. Practically begging for decades to regulate the hemp-production (It’s A Rope Not A Dope – remember?) and now they’ve got their hands untied thanks to the Farm Bill of 2018 passed in Senate late last year, classifying hemp as a commodity crop if the amount of THC <0.3%.

Due to National Hemp Association — the hemp production shall count 1 million acres of hemp crops in 2019, and it is a great increase comparing to “virtual zero” in 2013 and only 75,000 acres of hemp crops in 2018. The Bill also suggests, that hemp producers will not be guilty in committing a drug crime if the 0.3% limitation exceeds, but must submit a plan to correct the number instead. Therefore – anything related to genetics, education and infrastructure shall grow up along with the hemp/CBD farming itself.

“This may not be the best possible Bill. But it is the best Bill possible,” said Senator Pat Roberts, a Kansas Republican. And indeed the CBD is now pretty everywhere, in the offline retail and flourishing in internet either. While the so-called “traditional sin industries”, alcohol and tobacco, experience the significant decrease:

The pharmacy, the alcohol tycoons and the beer makers, they all start emerging to this brand-new marijuana market – with CBD pills, CDB oils, or weed-infused beer. Not only because of opportunities but trying to turn the strong and obvious rival into an ally. Somewhat reasonable, obvious & predictable too.

A long story short – focusing on CBD is the key in 2019. Just the Durban Poison is not the best example to demonstrate this idea, being absolutely not a CBD-oriented stuff, when for growing (>20% of THC ft. 60% of Sativa) but it pretty much demonstrates the willingness of beer companies to win a certain piece of the pie.

Microdosing weed shall gain its niche in a life-style

I’ve been to Amsterdam for the first time in my life in 2008, while working for a company those days. And I puffed a good big joint minutes before my next business meeting. Oh Dios! That meeting was practically ruined due to my fatal underestimation of the Amsterdam’s dope, and that joint was not even close to those in my usual place… not at all… not at all.

The number of marijuana products grow fast like a weed, and so does the social recognition of the drug. We are not a bunch of hippies any more, we are businessmen, scientists, fathers and mothers, respectful retirees… There is a high demand in microdosing in the current state of the marijuana market in USA and Canada for to stay relatively high yet operational for whatever a person is going to be busy with.

Those products may be: low THC strains in pre-rolled joints, for example, or low THC strains for weed growing at home, along with dabs for vaping (on the picture below), drops, oils, rosin, cannabis infused buns and brownies or even a THC infused beer.

Hope, they are not going with “defused” joints as far as the alcohol-free beer!

Little bit early to call the weed tourism a growing trend, but there are few remarkable facts and numbers which deserved an attention. First of all, it’s the recreational marijuana market revenues in Colorado, USA, the weed pioneering state:

However, the natural decrease of “medical marijuana demand” may happen even sharper as soon as recreational weed becomes well-regulated & totally de-scheduled from the Controlled Substances Act, and that shall mean the complete legalization of marijuana in USA on federal level. And I think till that happy day (hopefully in 2019) the CBD market and the full CBD industry is challenging to shape and stabilize itself to survive such a stress – and this is quite a reason of the delay. So we shall wait.

Secondly, the latest update about weed in Asia has arrived earlier this year, and many were shockingly excited that South Korea and Thailand are the first countries in the region entering the Medical Marijuana Market officially. Except Cambodia where the use of weed for tourists is the ongoing thing, yet more likely ‘not enforced’ rather than ‘completely legalized’.

Thailand, however, being already famous for its wellness tourism and spa of outstanding quality, will most probably (or willing to) offer the medical marijuana treatment for the tourist the soonest possible. Think, that there can be no other reason why such a tourism-oriented country like Thai suddenly looses its strictest cannabis laws – and the weed tourism may certainly serve as an answer.