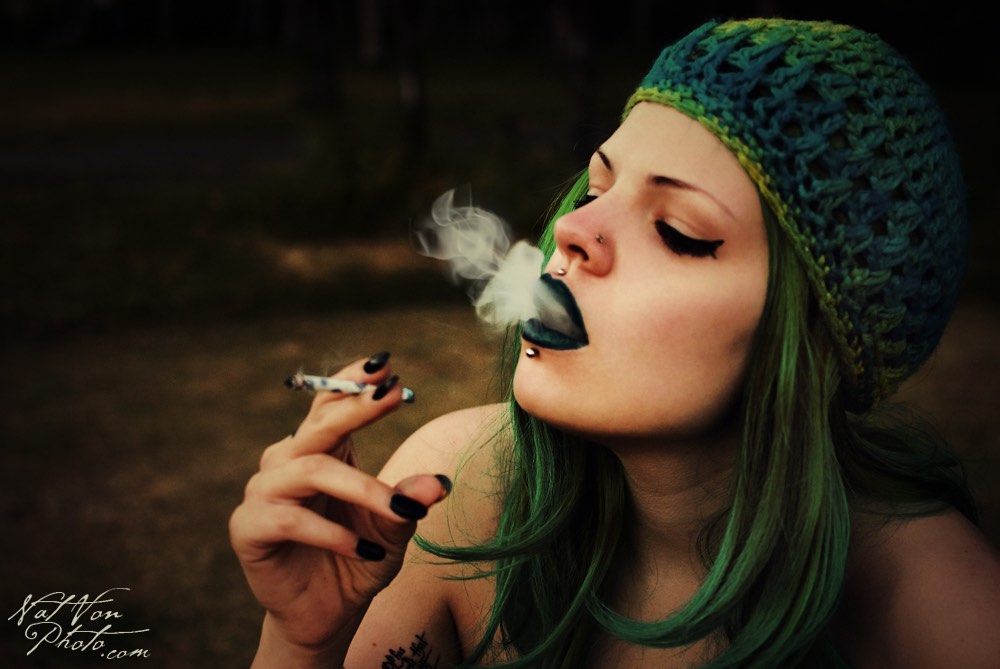 What would you do having an affection for poetry in your heart and a “purple haze” in your head? The combination of the two made us embark on a funny weed poem project. Eventually, we, the project team, tried our best to mimic Robert Burns, no less!

It resulted in a lovely devotion to marijuana in a form of a ballad, and you judge if it was good or not. The weed poem “The Heart of Mary Jane” we have baked is just below in this post. But we speak at first about Robert Burns, and why his poetry has attracted so much of our attention and influenced out work.

Who is Robert Burns?

Robert Burns was a ferocious Scottish alcoholic of the 18th century. He happened to be also a genius, who made a major contribution to the poetry of the Romantic Era, carved his name in stone in a hall of fame of arts, and reached immortality.

In his lyrics, Robert Burns expressed love, of course, and also his passion for freedom and Scotch whisky: “I love drinking now and then. It defecates the standing pool of thought.” – Awesome!

Freedom and whisky gang together

So does weed. Only a like-minded dude and a thoughtful person could state that “Freedom and whisky gang together”, we have realized. His attachment to Scotland and Scotch admires many men. After all, whisky and marijuana often coincide too, and we adore whisky (exceptionally single malt of course) the same as much as we love marijuana. Yet not simultaneously.

Do you know, that there is a Lowland single malt brand after his name, that all of Scotland would not celebrate a birthday of “some guy” voluntarily and every year for two centuries already and counting?

What is Robert Burns night?

On the 25th of January people joyfully gather together for getting desperately drunk on that day, quote and sing excerpts from his lyrics. Many Scots throw a Burns supper in the night. Grand affairs are also common throughout the country.

Burns’ shanties, poems, folk songs, and ballads constitute a fair part of tradition for such parties, where his epic masterpiece “Tam O’Shanter” takes a very special place during nation-wide buzz!

“Her cutty sark, o’ Paisley harn,
That while a lassie she had worn,
In longitude tho’ sorely scanty,
It was her best, and she was vauntie.
Ah! little kend thy reverend grannie
That sark she coft for her wee Nannie
Wi’ twa pund Scots (’twas a’ her riches)
Wad ever graced a dance of witches!”

The “Tam O’Shanter” ballad counts 1500+ words, which is huge for merely a poem. It is regarded to be philosophical in many ways. It contains a whole lot of historical information about everyday life in old Scotland, many proverbial sayings, and metaphors.

One of such is…

“Well done, Cutty Sark” subsequently became a catchphrase in the English language for expressing the emotion of extreme satisfaction and excitement, somewhat higher than merely a bravo. “Weel” is the Scots equivalent for “Well”, find it in this piece below:

“And how Tam stood, like ane bewitch’d,
And thought his very een [eyes] enrich’d;
…
Till first ae caper, syne anither,
Tam tint [lost] his reason a’ thegither,
And roars out, “Weel done, Cutty Sark!”
And in an instant all was dark:
And scarcely had he Maggie [his horse] rallied,
When out the hellish legion sallied.
…
Ah, Tam! Ah, Tam! Thou’ll get thy fairin’!
In hell they’ll roast thee like a herrin’!”

Of course, none of Robert Burns’ poems could ever miss out on mentioning firewater effects:

John Barleycorn means whisky personified. The latter two lines are, roughly: “the buzz swarmed in Tam’s head and he cared not about the cash he was spending”. Ye-ah, man, we understand.

The legendary British tea clipper “Cutty Sark” got named after Nannie Dee. She was the last and the fastest of the kind, busy carrying opium, hashish, and tea from China and India to Europe. The figurehead of the ship was a bare-breasted Nannie.

Robert Burns was a tough guy, we can see now. That is why he is our pick for parodying particularly his work for transforming it into a funny weed poem. But just we take the other of his glorious works, “John Barleycorn”!

Yet another heartwarming poem by Robert Burns, “John Barleycorn”, is a complete devotion to whisky, again. This time old Rabbie used the imaginary suffering of John Barleycorn, a personified barley crop, to describe in every detail the process of the grain being cultivated and harvested, buried alive as seed, then “tortured” in the mill:

“They wasted, o’er a scorching flame,
The marrow of his bones.
But a miller us’d him worst of all,
For he crush’d him between two stones.”

Later they’ve got him sunk in water to become malt:

“They filled up a darksome pit
With water to the brim.
They heaved in John Barleycorn,
There let him sink or swim. ”

And, at the end of the hardship the “blood” of John Barleycorn is the world’s best alcoholic drink:

“And they hae taen his very heart’s blood,
And drank it round and round;
And still the more and more they drank,
Their joy did more abound.

John Barleycorn was a hero bold,
Of noble enterprise.
For if you do but taste his blood,
‘Twill make your courage rise.

‘Twill make a man forget his woe,
‘Twill heighten all his joy,
Twill make the widow’s heart to sing,
Tho’ the tear were in her eye.

Then let us toast John Barleycorn,
Each man a glass in hand,
And may his great posterity
Ne’er fail in old Scotland!”

How did old Rabbie influence our weed poem?

John Barleycorn, the Rabbie’s genius prank, contrasted the suffering of barley (John Barleycorn) with bringing ultimate joy and courage to people at the end of the distillation enterprise.

That got us thinking to mimic the rhythm, the style, and the brilliant idea of Burns’ John Barleycorn in application to the personified marijuana seed. What a beautiful piece of art it would be, we decided and hit the road.

We have voted the personified marijuana is Mary Jane (how else?), and in our marijuana ballad, she survives the hardship of her life journey while she unwinds from seed to weed for us to smoke and for pleasure.

We have reached out to a poet, Brendon J. O’Brien from Trinidad and Tobago, to help us to fulfill the mission, and he has illustrated the humble life of Mary Jane in the following verse:

“When Mary Jane had come of age,
Those ‘round her began to creep.
They plotted then to break her down
For some parts, they would keep.

They looked upon her cautiously
Saw her grow dark in sun.
When sweat did glisten on their eyes
They knew their wait was done.

Before poor Mary Jane could move
They broke off her every limb
When that was done, they dragged her down
To a place much more grim.

Some men would use the girl’s remains
To hear some divine word.
Some others still took off her skin
Till awareness gleefully blurred.

Some look upon the men
Who did these things will such despair.
No one should use poor Mary’s heart
Those people would declare

But some need Mary’s heart
For much more urgent gain;
To calm their addled minds a while
Or free them from their pain.

From Mary’s sacrifice
Some people do regain control
From a sickness stealing bodies
Or worries claiming souls.

Some say what happened to the girl
Is vicious, inhumane.
But there are lives so surely changed
By the heart of Mary Jane.”