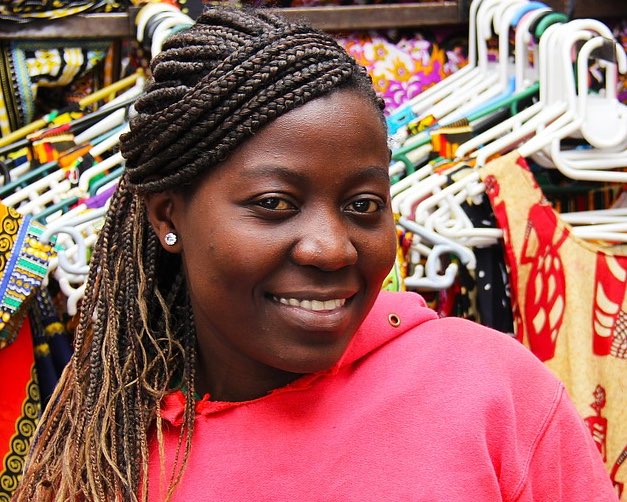 Felicitations to South Africa! The Constitutional Court of South Africa, the country’s highest court, on Tuesday morning, 9th of Sep 2018, has delivered the historical judgement by Deputy Chief Justice, Raymond Zondo, and it is ruled now that:

the personal use of [both medical and recreational] cannabis is not a criminal offence in South Africa as of Tuesday 18th of September;

this excludes the commercial use but strictly based on personal use;

the ban on private possession and consumption, and cultivation of the plant for own use, which was in force before, is now acknowledged as unconstitutional; and

it’s found that the country’s cannabis ban infringed on section 14 of the South African constitution which gives all citizens the right to privacy.

The Government now has 2 years to issue this bill officially into law. However, private use is legal right from this day, as of Tuesday 18 September. It is now a problem to solve among others what quantities of dagga are allowed for a person to carry and to cultivate, and it must strictly be based on “personal use”:

This judgement of the SA’s highest court sets new order perfectly and right away, which is already very cool and history-making, yet the statesmen of South Africa has just got a truckload of definitions, regulations, estimations to solve.  Namely – specify the amount for the private use.

Dagga is decriminalised but be warned

The official status for dagga (marijuana in South Africa) is: “Decriminalised”.

They have pushed a judgement straight into law, with the immediate effect (it were only few days indeed, but for that big, that historical change I call it ‘immediate’).

Dealing, selling, trading marijuana or smoking marijuana outside of your own home remains an illegal practice. Adults are allowed to grow, use and cultivate inside their own property (which is also supported by the “privacy of home” doctrine in the Constiotution of South Africa, Section 14). Everything else – is still in the agenda, and to be regulated by the SA’s government as soon as it is only possible, yet by this moment it is not.

The head image/photo is originated from the free gallery of the pixabay.com, and it shows a beautiful South-African woman, she is obviously a street trader in the market. She is so happy, which is the principal reason we love to have this image as the Illustration of the Country. Note that, no relation of her to any cannabis activity can follow neither stated by such a placement. Beauty and love is the exclusive goal we chase.