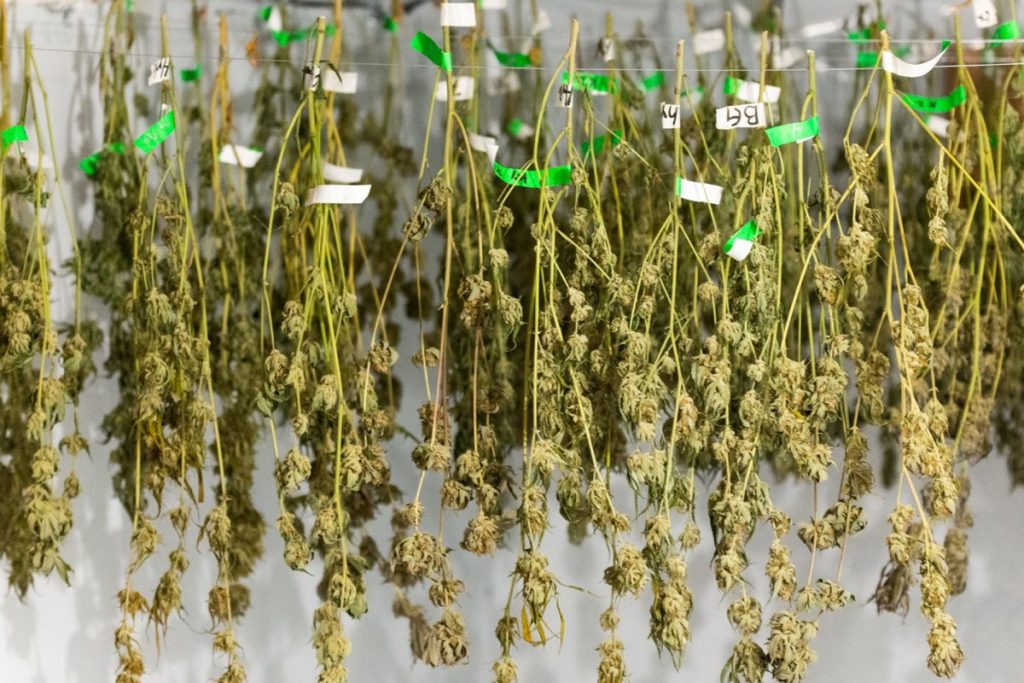 It is no longer the delirium of a good-natured president, the romantic and obsolete opinions against the regulation of the cannabis industry in Uruguay have been left behind. The regularisation of cannabis is an irreversible and global fact.

The avant-garde regularization occurred for many reasons. At first from the bottom: due to the work of different social movements. Then some politicians put the cause on their shoulders and meanwhile, they campaigned. And finally, this political change happened because, in addition, we are facing an unbeatable economic opportunity.

It is time to take advantage of it

Behind every measure he applies, President Tabaré Vázquez always seeks symbolic value. He knows that symbols are the true constructors of a society. With cannabis it was no different. His medical doubts, or his suspicion for those who, from ignorance, compare smoking with cannabis consumption, were left behind. He had the wisdom to announce the beginning of cannabis sales in uruguayan pharmacies from Berlin. This time, through no spokesman. He did it himself as part of an European tour in search of new business opportunities for the country. The symbol can not be more clear. Earlier this year, Canada exported cannabis flowers to Germany.

The cannabis industry represents a huge opportunity for Uruguay, like no other country. It has the necessary political stability, has acquired the adequate financial transparency, it is located at a strategic regional position (the more open markets are those of the Conosur, Brazil, Argentina, Chile), it transmits the security that the world requires for this kind of market, it has regularized the Industry before its neighbors. And there is more. The cannabis industry is based on agronomic resources, has niche market characteristics, approachable from a small territory, and is a product that demands added value.

Nicholas Negroponte recently visited Uruguay. He is the creator of One Computer Per Child (OLPC), founded the Media Lab of the Massachusetts Institute of Technology, better known as MIT, creator of Wired magazine and one of the most outstanding computer scientists in the world. When the press asked what disruptive technologies, he thought, would have the most impact on our lives in the next 20 or 30 years, Negroponte was blunt:

The cannabis industry could be an excellent specialization

The government has given signals. Not only the announcement from Germany, but also has allocated public funds to industry: the best example was the acquisition of PIEP funds, given by the Ministry of Industry Energy and Mining, by CannaPur.

Of course, the political cost is still stalking. There is a whole mass of deputies and senators waiting for the first stumble to get their electoral revenue. Those many years of prohibitionist propaganda have had their effect. That’s why society needs to get involved in this country project. Scientific evidence of the benefits of using cannabis is being accumulated day by day.

It requires the active participation of agronomists, doctors, chemists, engineers, architects, lawyers, accountants, electricians, craftsmen, gardeners, bricklayers. As in December of 2013, when cannabis was regulated in Uruguay, it is time for civil society to be the support and engine of change and embrace this opportunity.

Having regularized the cannabis industry before its neighbors allowed the country to gain a huge comparative advantage. However, the watch does not stop. Colombia and Mexico have made steady progress in recent months. There is a difference from political to administrative facts, but chips are moving.

It is time for Uruguay to capitalize on that advantage.