What are Autoflower and what are Feminized Seeds

In the beginning, long long time ago, there were three basic types of cannabis plants: — the first was Sativa mostly has been evolving in tropical climates of Southeast Asia and Polynesia; — the second was Indica originating from the higher colder windier Hindu Kush region; — and third was Ruderalis considered to be the wildest one of all three.

Indica and Sativa’s geography suggests good amount of sun and the proper light regime, where Indica and Sativa evolved to rely on sun, and start blooming when the sun sets day and night as 12 and 12 hours.

Ruderalis in its turn evolved in the colder northern regions under the insufficient sun, resulting the bloom of such plants being based on plant’s age rather than as a reaction on light regime. 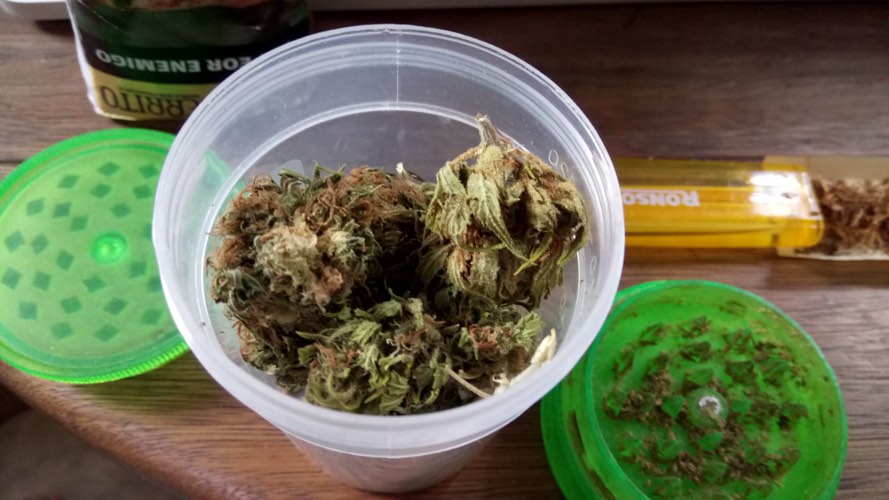 Autoflower — In a nutshell cannabis breeders have eventually shaped the individual features of Ruderalis to fit the commercial needs, all based on what the nature (or evolution; or both) has already designed for us. Their cross-breeding of Ruderalis with other two, Sativa and Indica, has resulted the appearing of Autoflower Seeds, which start to flower after few weeks of age, regardless of light, while a “normal” cannabis plant flowers when the day/night regime sets 12/12 hours.

The beginner grower’s hope, shall we see why?

How are Autoflowering Seeds Different from Feminized Seeds?

Feminized seeds are those specifically bred to produce the female cannabis plants exclusively, no males, by removing the male chromosome. All because only female plants produce the psychoactive compounds in bigger amounts; and the feminized seeds give greater yields rather than autoflower seeds. Experienced growers use feminized seeds, as the plants can be cloned and each gives more yields, even though each require more space in the growing room and much-much more care (comparing to autoflowers which are genetically stronger, more resistant to environment, diseases and pests).

Autoflowering seeds are much stronger thanks to the Ruderalis lineage. They are pretty all-forgiving for the beginner growers. Less head-ache for the experienced ones. And in general are more resistant to diseases, pests, environmental and other stresses rather than feminized seeds.

Autoflower seeds produce stronger plants. The autoflower seeds plants have an easier time surviving pests and diseases, they require less growing space and are able to grow in a wider temperature range, with a smaller dependency on light schedules, you only switch it on. And all translates into that the autoflower seeds can bounce back a lot of beginner grower’s mistakes where similar mistakes may be fatal for the feminized seeds plants. 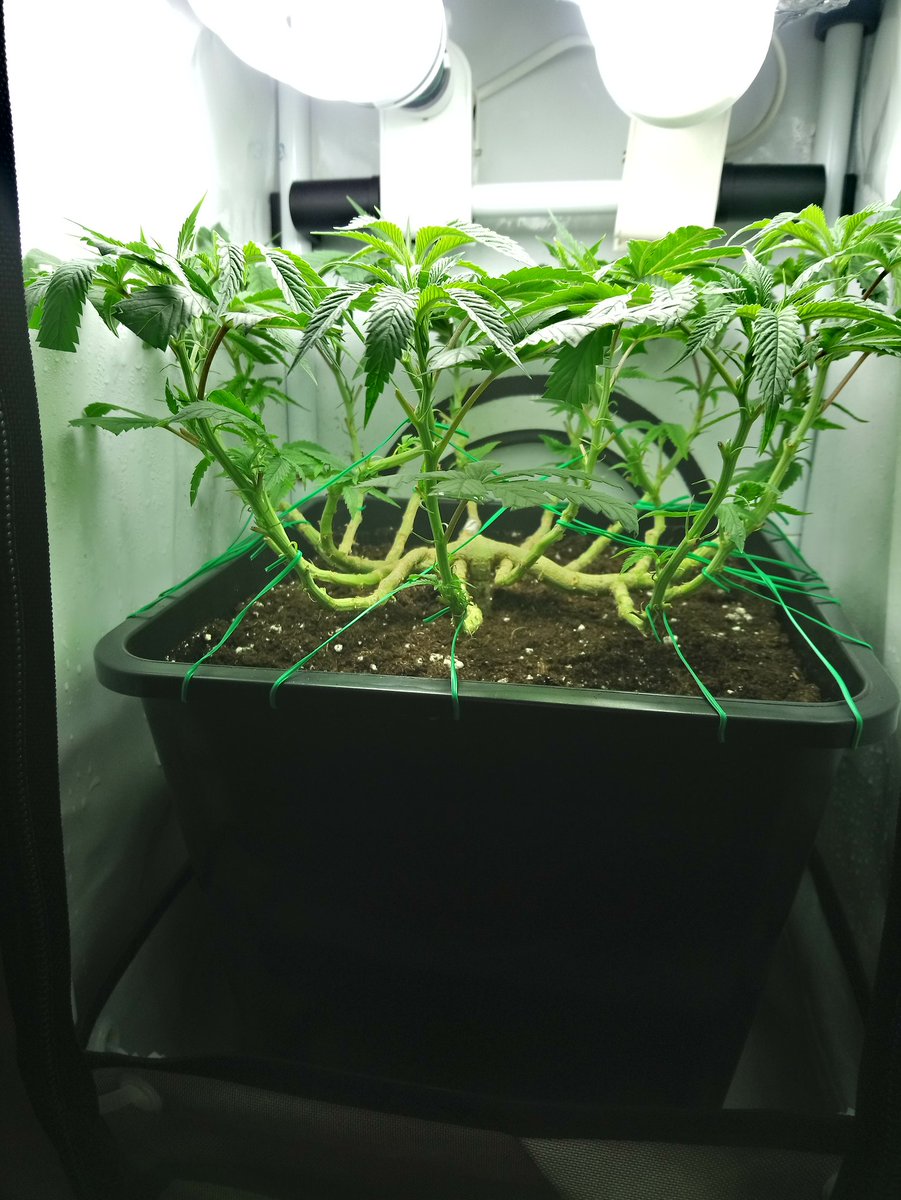 Yes, feminized seeds produce a lot, and you get somewhat smaller yields from autoflowers, but the plant care shall be easier, believe it or not, and also important — you get the buds as quick as possible. Practically in no time. Because: only 4-5 weeks for autoflowers while 6-8 weeks are required for feminized seeds to be the buds.

— Feminized seeds are more serious. Require more attention, more care including the everyday care, and yes, it shall repay with the jars of sticky stinky buds (the bigger jars than the auto-flower jars).

— If you are growing cannabis to produce the most resinous champion flower, then why not to follow on with feminized seeds.

Autoflower seeds are the obvious beginner’s choice as they enable “From Zero To Hero” option, allowing a cheaper growing setup, relatively easier daily plant care, and (do not forget) the shortest time to harvest. This is what autoflowers are.