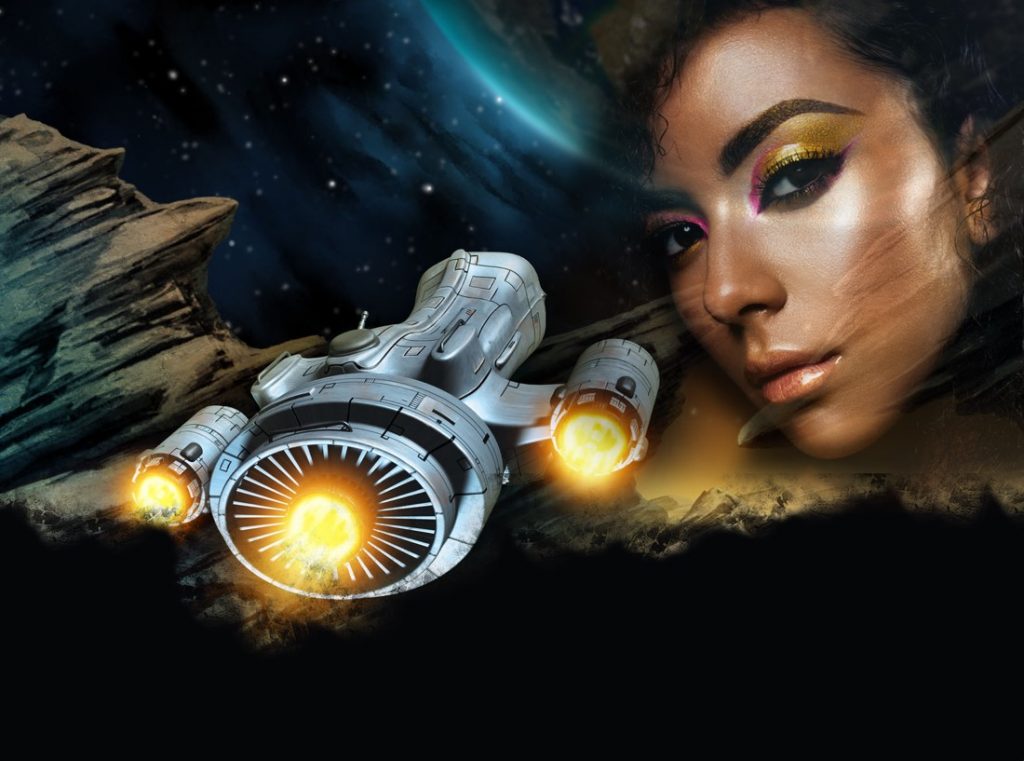 I just could not help myself from sharing this piece of art created by the Nature itself, or God whatever you prefer better. The deep space music has been recorded by the NASA’s Hubble Telescope! If this is true then it’s far beyond anything I could ever imagine in my mind. How it works: the huge individual stars visible on foreground, along with spiral galaxies housing countless billions of stars, and smaller compact galaxies (or dwarf galaxies) of various density — they all emit very different tones, which have been recorded by Hubble and these tones do form this “music”. If I were you, I would definitely puff before switching the sound ON. Enjoy!

NASA is now emerging the social networks harder than ever, since President Donald Trump cut its budget little bit. Being so short of money the world-famous American space agency even cancelled the Asteroids Redirect mission (WOW! I never knew such thing even existed!)

And my very personal feeling is that I’ve never saw this much amount of entertainment material from NASA before such a hole in the budget has occurred. Yet for sake of truth — they always send it out quite a lot and quite widely, being a very cool Gov’s agency.

Just for comparison – read the below – how romantic:

« By 2025, we expect new spacecraft designed for long journeys to allow us to begin the first-ever crewed missions beyond the Moon into deep space. We’ll start by sending astronauts to an asteroid for the first time in history. By the mid-2030s, I believe we can send humans to orbit Mars and return them safely to Earth. And a landing on Mars will follow. And I expect to be around to see it. So I’m challenging NASA to break through these barriers. »

Hmm… Sounds quite Okay… And following the wave of legalization, for such a space mission they’ll definitely need a load of space cakes! Ha-ha-ha **kidding**