The Guide on Pacman ghosts and their Strategies against you

This info-graphic guide on Pacman ghosts behavior is totally a dope piece of funny, useful information. Hope, you will enjoy applying it for building your game strategies, developing your tricks and mastering the best practices. This open-source replica of the original Pacman game offers the classic high-strung game-play, which does not aim to keep you playing but wants to swipe you out. This guide is to help you get into the retro gaming and survive longer over there.

You maybe noticed playing Pacman that the red ghost tries to catch you more aggressively than the others do. He is not tacking around but tries to hunt you straight by the shortest route. Tough! Read on.

Blinky is a red ghost, originally named Shadow. He is red by the reason he is the most aggressive one. When you are running around at high speed, keep an eye on this one. Blinky follows the algorithm is to chase you at all cost. 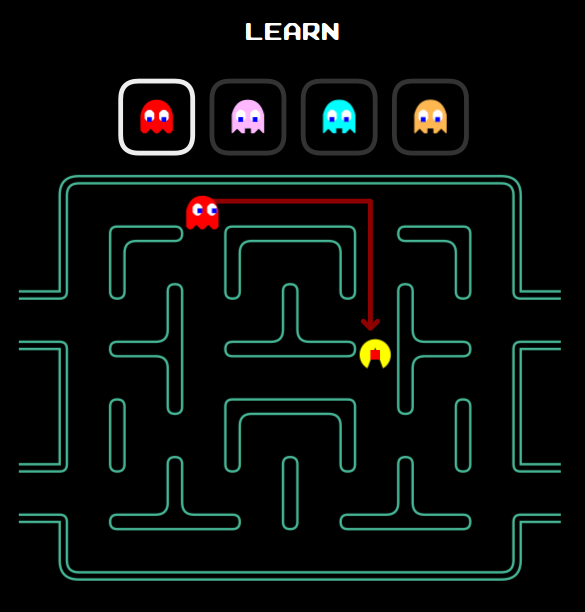 Pinky is a pink female ghost, named Speedy in the first version of the game. She applies the strategy to surround and ambush. Expect, she wants to avoid a direct collision, use her strength as her weakness wisely when running away from Blinky. 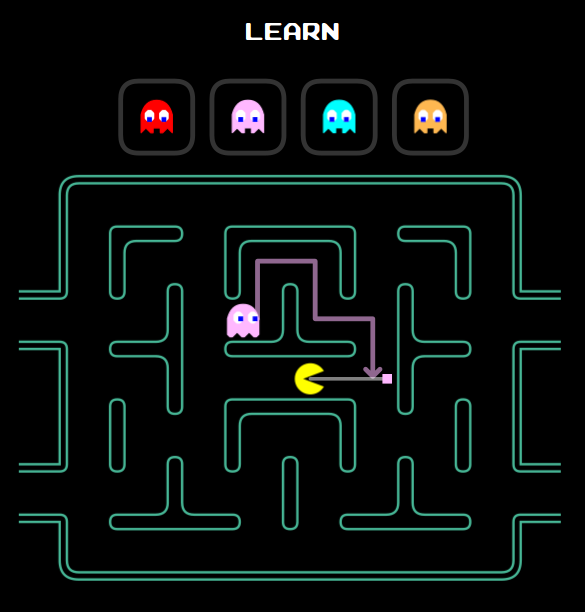 Inky was once Bashful, he is a cyan ghost. He can chase Pacman at full pace but may also wander away. Unpredictable is his plan, also dependable on Blinky in this version of the Pacman game. Check out the info-graphics. Inky is reckoned the smartest one. 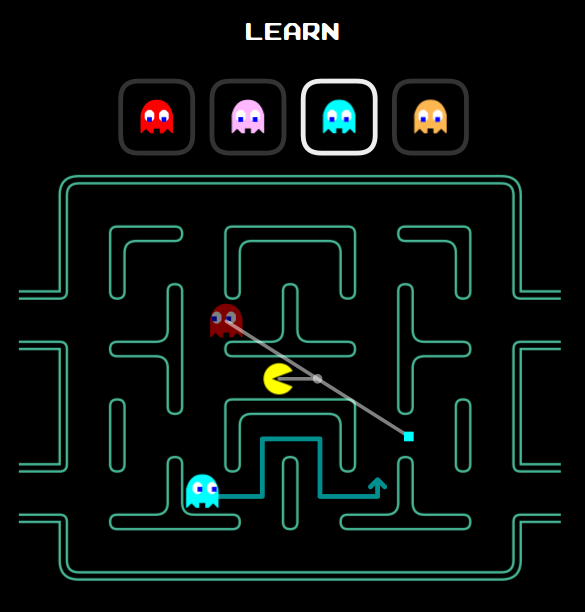 Clyde was Pokey in the original version. The orange dude. Expect he will act stupid as far as rushing upon you, then suddenly jump into the wrong direction losing the whole chase. 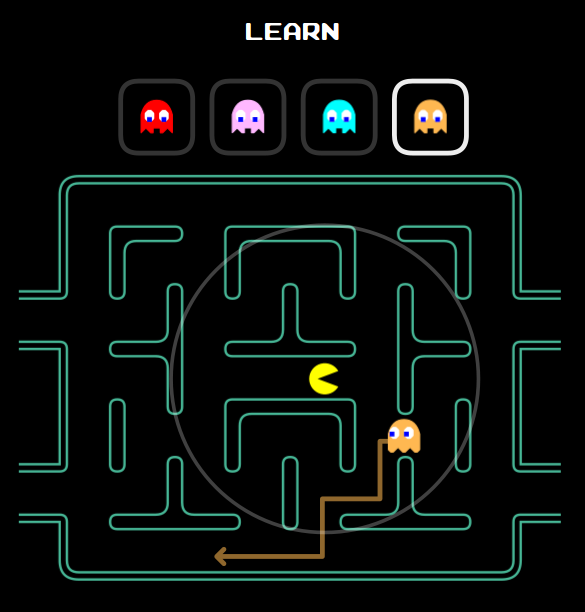 Pacman is a classic arcade game from the 1980’s golden age of video-games. For the first time the world has seen Pacman, released by the Japanese game studio Bandai Namco. The game just passed its 30th anniversary a few years ago. Industry professionals and passionate gamers reckon Pacman the most influential game of all time.