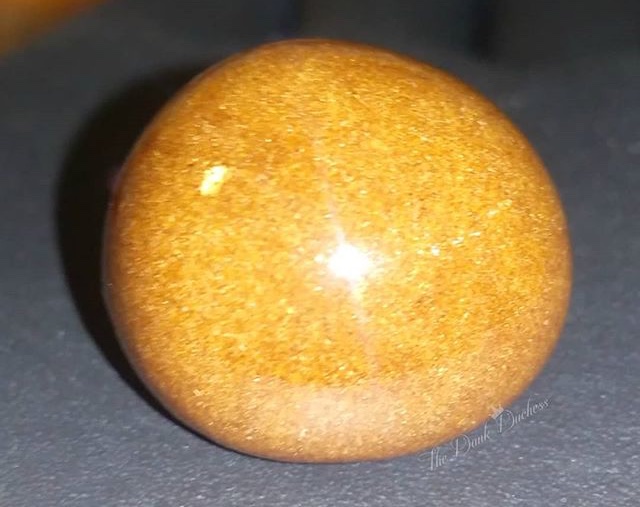 How to make hashish

Hashish, and we also call it hash, is possibly the oldest marijuana concentrate we know, also can be made using none of any chemical solvents neither complicated machinery. It consists of trichomes, resin and oils. Take some frosty fresh buds, rub extensively with fingers, the substance left on your fingers is hashish. This way they do hashish in India, for example, they roll it into a big damn ball once scrabbed from hands, and keep it this way. Called charas.

In some countries, like in Kazakhstan, I heard, they make it for fun with a girlfriend running all over the cannabis field, it’s a sunny day and it’s hot, she sweats, and all top contents of the cannabis flowers (trichomes and resin) stick onto her body, and then — scrab and smoke.

Making hash is the extraction and preserving the psychoactive resin from the cannabis plant. This resin is HIGHly concentrated in the cannabis tops, in the buds, and is exactly the thing giving your nugs their “frosty” appearance. Smaller amounts of the psychoactive resin can be also found in the leaves and trim of both male and female plants, which makes the whole idea to learn how to make hashish HIGHly reasonable, to get the use of all parts the plant — extract hashish, we all love doing it, for real, an especially when it comes to consumption. In a long run, except of that it is the aromatic and the effective way to consume cannabis, it is also the HIGHly economic way to consume cannabis. And a re-use shake, leaves and stems, all remains of cannabis plants, yes, you make hash from it too, once extracted it’s same resin as good as that one from buds (of course shake contains less resin, yet in the other case we just throw it away, instead of having finest hashish, hm?)

Hashish is notable for having less smell (almost none) when you have it your pocket, may be important. Also less smell when smoking, and it is not that far famous smell, not all people know it, if compare to regular marijuana. Another great feature hashish is highlighting is small size, one finger tip block of hashish will last for couple of days, giving you less burning side products as you dub it, because of size of one hit. You can roll it with tobacco, or dub it, or use a small pipe, or use a can of Coca Cola, which is the best use for Coca Cola can, hahahaha )

For this one we need a bucket or a smaller bowl (depending on how much harvest we want to “invest” into our hashish experiment), we put cold water into bucket, let’s make it half as we will need space for adding ice, so fill water with ice cubes and then we drop the quantities of Bud into there.

Then you use a blender or another similar tool, whatever you prefer, eventually you crash this bud when it continuously hits ice pieces because of blender, go on way untill the coctail-margarita state. Take away the remains of green plant material, it must be floating, and then separate the desired material by filtering out with paper screens. Dry it and it’s ready.

Don’t do anything to the buds before you put them into water. Crushing or grinding it in advance will only damage the trichomes, decreasing the potency of the final product. The marijuana buds you use should be dry and cured for the trichomes give out the maximum potency (while curing the THCA which does not make you high converts into THC which makes you high, the well cured stuff is more effective).

The whole process is extremely clean and creates a pure clean product, very high in effect, whitish color, extremely tasty, no plant structure in it and no chemicals. Cold keeps trichomes brittle, so they separate easily.

For the very first experiments we suggest playing with small amounts before mastering to the bucket size full of kief. You may lose buds if anything goes wrong. Think about coctail shaker for the start.

Basically Kief is the Moroccan way for saying “hashish”, they call weed that way and they smoke weed in a form of hashish preferably. However technics go different, so we distinguish one hash from another, yet it’s nothing wrong to call all other hashish as kief and vice verca to refer kief as hashish — Names of Marijuana.

Kief is the most basic types of cannabis concentrates, counting the oldest history back into thousands years ago. It’s made of the dried trichomes, which are the glands of the cannabis plant and contain the highest share of thc.

Kief is light green or golden or brownish in color, depending on the original material, the strains it is made of, it appears as a sandy or very fine grain powder pressed into a solid piece. You smoke one small piece (like half a nail size) of it by a pipe or a bong and you’re already high, thse are pure trichomes. The cold method above in the end produces kief. Very tasty as soon as buds you use for the extraction also contain terpenes, and you get the terpenes well-densed in your kief, very pure, no oils inside neither plant tissue, mild in smoking and HIGH as hell.

In the standard weed grinder there is that famous “third compatment”, where the trichmes are collected while you use the grinder for grinding weed long enough. It becomes dense there, the light green and yellow powder. This is kief.