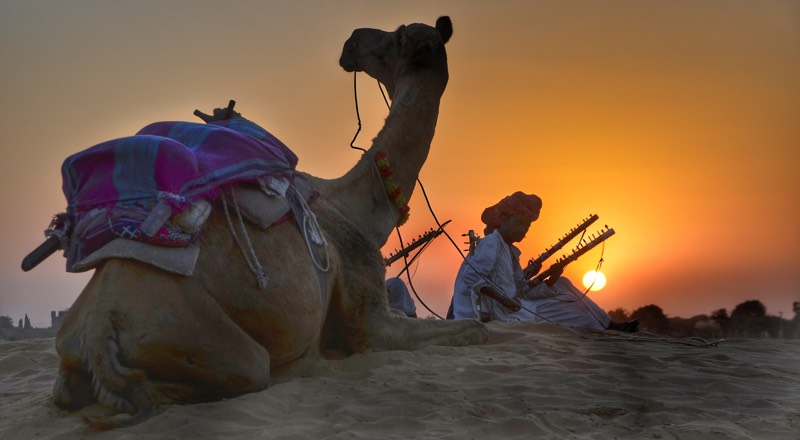 Alice B. Toklas hashish fudge recipe, which we have discovered in her famous cookbook, has a strong link to the Moroccan hashish candy, aka love candy. It is called “majoun”, a traditional confection made of hashish, nutmeg, black pepper, other spices, and dried fruits in Berber cuisine, also found in India and Iran. Majoun’s primary purpose is spirituality and fun, of course, also peace and love, as its name means “love potion”. Besides, majoun helps greatly to stand common cold.

Who was Alice B. Toklas?

Alice Babette Toklas migrated from San Francisco to Paris in 1907, when she was 29. She was not a pretty girl: “the tiny stature, the sandals, the mustache, and the eyes”, but she used to be a charismatic hostess of her Parisian café, and a magnetic schmoozer. 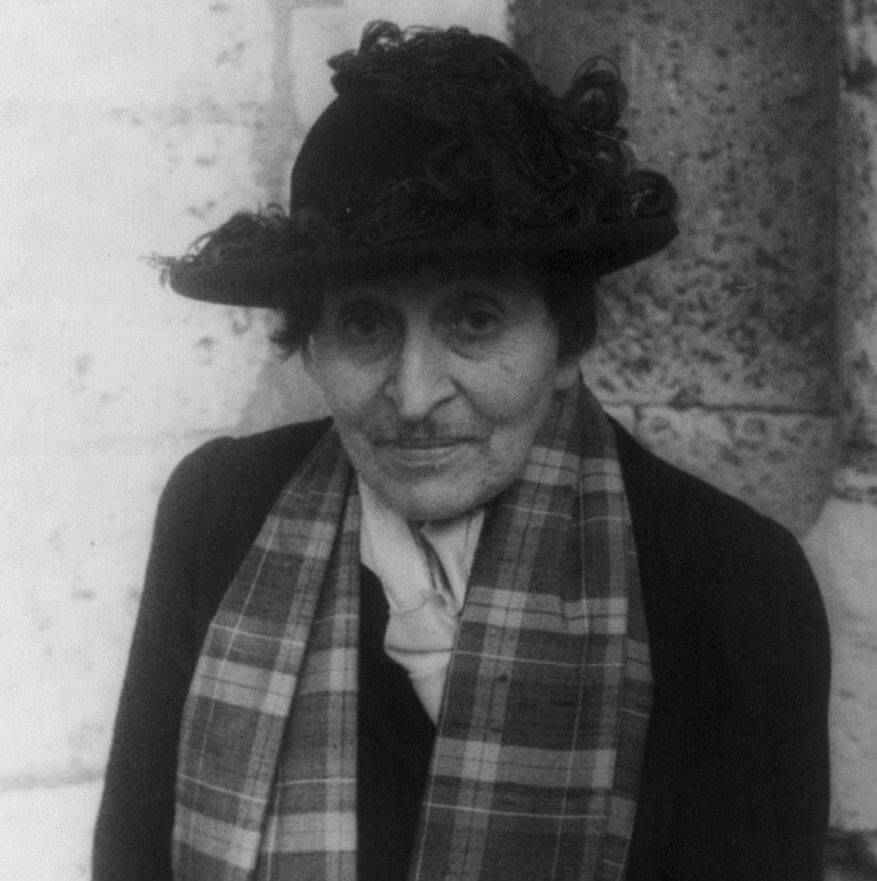 Eventually, the hashish edibles along with the obvious virtuosity of the cook and the “enchantment of her speaking voice – like a viola at dusk” made Ernest Hemingway, Scott Fitzgerald, Pablo Picasso, and Henri Matisse hung out frequently at her gatherings. Surely, the reason was not her mustache, ha-ha, I’m sorry, I’m just kidding. Anyway, thank you, Alice B. Toklas, for the fantastic assembly!

When the edibles kick in

This is a joke in the first place. Artists express the mind in their artworks, so we tracked down how Matisse and Picasso, “the wild men of Paris”, have changed their paintings after Alice B. Toklas opened the doors of her saloon. We do not insist there is any correlation between hashish edibles kick in and the paintings, the coincidence there is, nonetheless. 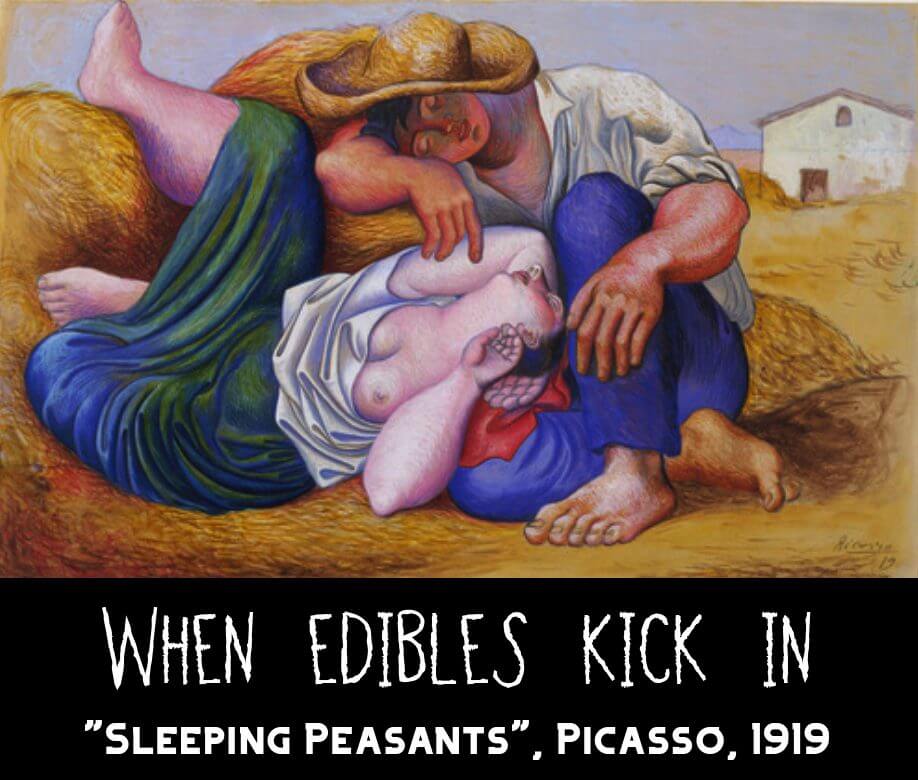 Alice B. Toklas’s book is not entirely an edible bible, to be precise, but a cookbook of an extravagant genre: called “autobiographic cookbook”. I dare to believe, this is the world’s only work of the kind, where the events of life are mixed in a ragtag with the recipes of the French cuisine, which Alice Babette Toklas approved greatly. 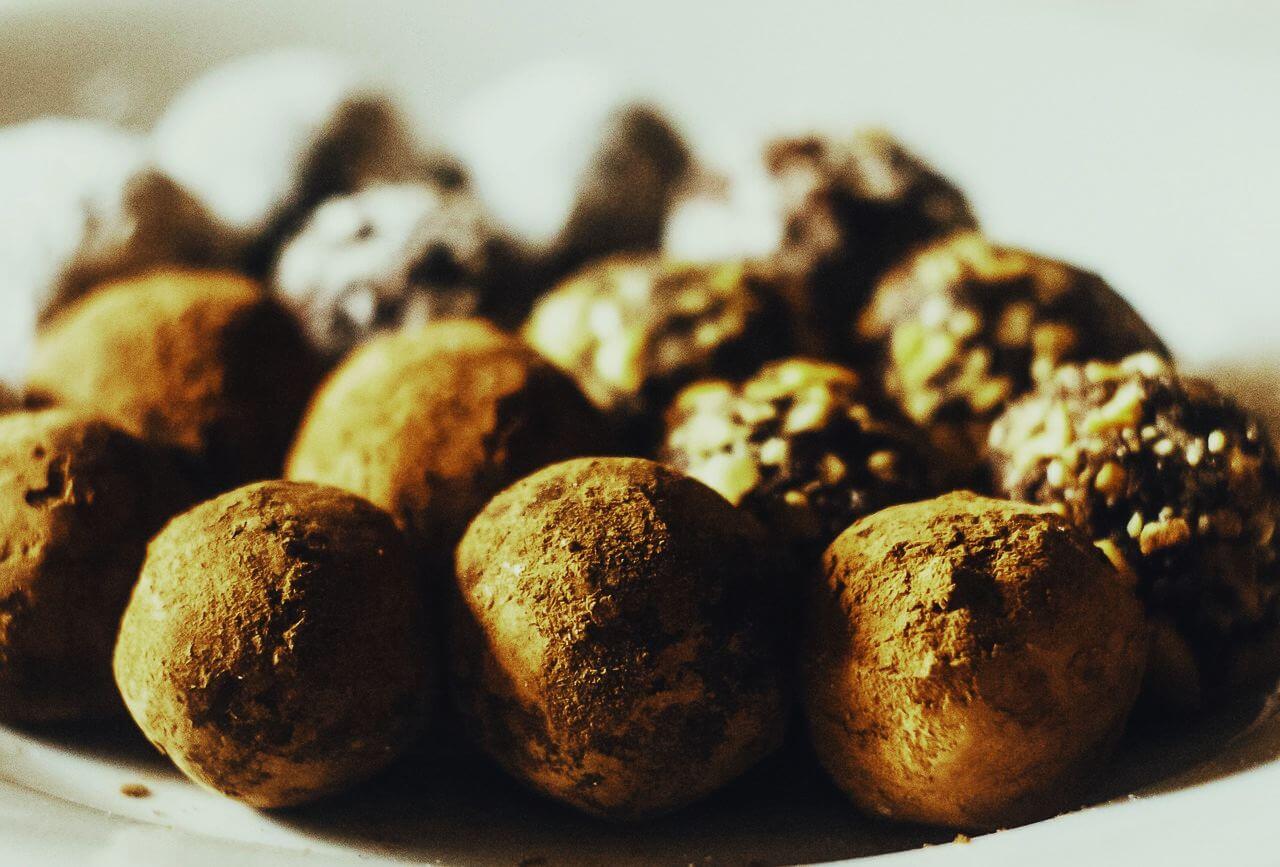 “Take one teaspoon of black peppercorns, one whole nutmeg, four sticks of cinnamon, and one teaspoon of coriander. These should all be pulverized in a mortar. About a handful each of stoned dates, dried figs, shelled almonds, and peanuts: chop these and mix them together. A bunch of ‘canibus sativa’ can be pulverized. This along with the spices should be dusted over the mixed fruit and nuts, and kneaded together. About a cup of sugar dissolved in a big pat of butter. Rolled into a cake and cut into pieces or made into balls about the size of a walnut, it should be eaten with care. Two pieces are quite sufficient. Obtaining the ‘canibus’ may present certain difficulties. It should be picked and dried as soon as it has gone to seed and while the plant is still green.”

The hint is – mash it by hand. Some sources recommend a food processor to blend by several short pulses, however cooking marijuana edibles is a mystery and a joy for the heart: as you love to roll joints manually, where a grinder is the only machinery, so cooking with hands and no machinery gives its fruits, you better believe it.

“Euphoria and brilliant storms of laughter; ecstatic revelries and extensions of one’s personality on several simultaneous planes are to be complacently expected,” – Alice B. Toklas.

Alice B. Toklas brownie has happened in the movie “I love you, Alice B. Toklas” of 1968, and not in her cookbook of 1954. Nancy, the character of Leigh Taylor-Young, used “Fudge Brownie” from a box for cooking marijuana brownies. 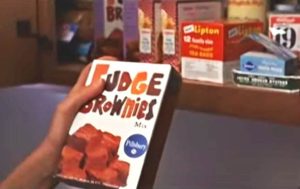 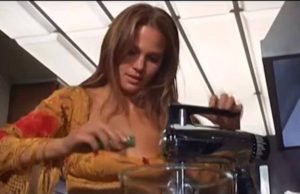 The recipe in the book was for candy, and not a brownie. At least, there is no chocolate in the Moroccan candy of Alice B. Toklas, but a similarity between the names “Haschich Fudge” branded in the cookbook and “Fudge Brownie” branded in the movie could lead to confusion.

Remarkably, neither Alice B. Toklas in her book nor the makers of the “I love you, Alice B. Toklas” movie mention anyhow the decarboxylation of weed for edibles. Why?

Grind dry marijuana trim or buds, spread it over a cooking tray or a frying pan, then expose it to the temperature of 230-250℉, roughly 110℃, for about 30-40 minutes in the oven. Do not over-heat, otherwise, THC can be destroyed at all and you lose your weed. Applying “Bath Marie”, aka water bath, or crockpot, we extend the time to 1-1.5 hours.

Can I use cannabutter for Alice B. Toklas hashish fudge?

The short answer: yes, of course.

As soon as the famous Alice B. Toklas edible recipe already contains a “big pat of butter” in itself, therefore using cannabutter for making the weed edible is just logical. However, the original recipe suggests using buds or trim straight away as described in Alice B. Toklas book, or hashish (kif) as in the traditional Moroccan hashish candy recipe.

Cooking-wise, any random original recipe, and especially when it is that old, lasting for centuries, is tested by time, it becomes already impeccable. Our hashish candy contains other spices, some of them are somewhat psychoactive, like black pepper or nutmeg. If you wish, this makes marijuana a spice, or a fruit, applying to Alice B. Toklas hashish fudge.

Cannabutter is awesome, but specifically for this candy, I favor using buds as a spice rather than input cannabutter as a source of high only: after all, nobody knows what else the ancients meant when invented this recipe for us.

Best recipes for the munches

Edibles we eat to be high, while munches we eat being already high. Munches are all munches, not necessarily psychoactive. Here is our best selection of the munches recipes of Alice B. Toklas. 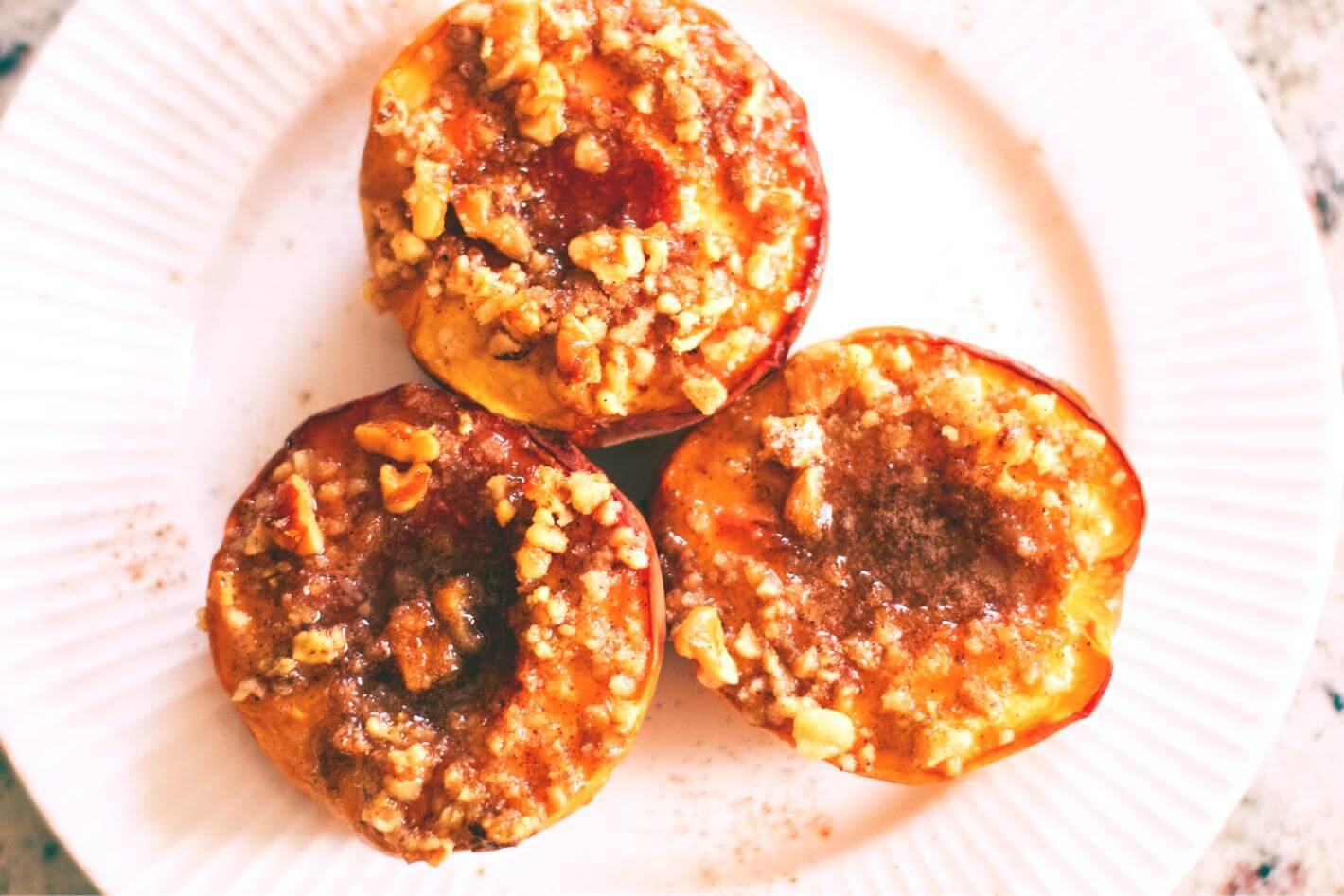 “Fresh peaches are preferable, though canned ones can be substituted. If fresh, take 6 and cover with boiling water for a few minutes, and peel. Poach in 1½ cups of water over low flame for 3 or 4 minutes. Place in a chafing dish, add ¼ cup of sugar, and ¾ cup of peach brandy. Bring to the table and light the chafing dish. When the syrup is about to boil, light and ladle it over the peaches. Serve each peach lighted.”

“Mushroom sandwiches have been my specialty for years. They were made with mushrooms cooked in butter with a little juice of lemon. After 8 minutes of cooking, they were removed from heat, chopped, and then pounded into a paste in the mortar. Salt, pepper, a pinch of cayenne, and an equal volume of butter were thoroughly amalgamated with them. Well and good.”

“This method is the same up to a certain point. These are the proportions. For ¼ lb. mushrooms cooked in 2 tablespoons of butter add 2 scrambled eggs and 3 tablespoons grated Parmesan cheese and mix well. The recipe ends with: This makes a delicious sandwich that tastes like chicken. A Frenchman can say no more. Which gave me the idea of introducing chicken sandwiches in which chopped and pounded chicken is substituted for the mushrooms. Naturally, they are well received.”