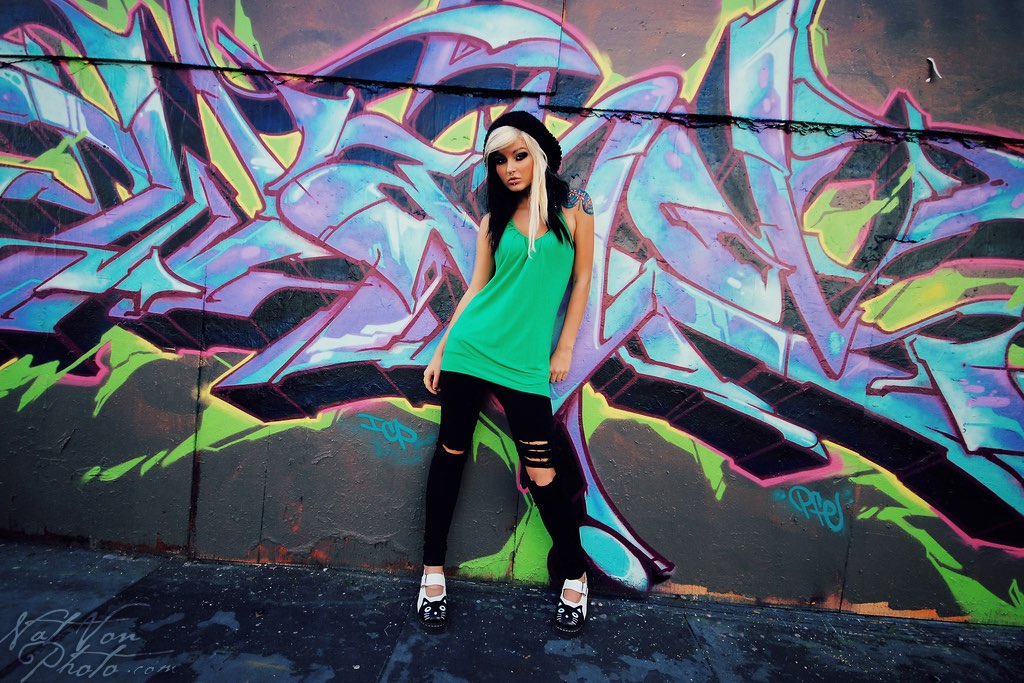 Poems about weed and flowers

Marijuana and creativity gang together, and many witness it. Stoner poets write poems about weed and flowers, pothead artists flood the internet with beautiful comics about marijuana, or under influence of marijuana, or both. So do graphic designers, software developers, game creators, sound engineers, “potcasters”, and every kind of creative folk.

“Weeds are flowers too”

Sadly, there is no reliable historical input about weed poets as long as marijuana has been beyond the “socially acceptable” for a while, thus some facts are yet hidden in the official records but unveiling slowly.

Thus, we do not know for sure what Edgar Poe and Lewis Carroll were taking, and we are unsure about Alan Alexander Milne, having his famous saying: “Weeds are flowers too, once you get to know them.”

What we say, most funny weed poems are not yet great in numbers, which made us collect a few, including those we humbly rhymed by ourselves (being baked, of course) for your joy.

“Sinsemilla was her name” weed poem

delivers good vibes to us all.

The dramatic weed poem “Sinsemilla was her name” is the oldest piece in the collection, reminding us about the hardship in times of prohibition, and how the tide turned (Lion from Zion refers to Rastafari culture in this regard). You have noticed, of course, how carefully the author stresses the medical properties of marijuana, which has been legalized moments earlier than recreational cannabis. Yes, this one is that old.

The tiny funny weed verse “Maria Juana, your charms make inspire” happened to be a pure inspiration, resulting from a catastrophe as we have experienced the tragic loss of fire in the middle of the night. All ended well.

The grimmest tent we raise,

The heroic weed poem “When braving angry winter storms” is also a highly allegorical instruction (or a memo) on how to grow marijuana indoors, and how nature forces us to invest in equipment in a desperate attempt to have buds during a cold season. The “Amber” refers to the color of ripe trichomes, and the 12-hour night means a flowering photoperiod.

Yes. THC is not an injection of intellect, nor of creativity, it only stimulates the existing capabilities of the brain of a weed artist, who tokes. Apparently, many creators meet a Muse and amusement while being sober, others pursue love affairs for the same purpose, but some prefer getting three sheets to the wind (for example, Robert Burns), and all of them produce wonderful artworks. Whatever makes us happy stimulates the existing abilities of the already-active brain, where creativity erupts from.

Yes, it does. Marijuana boosts creativity, and this is a biochemical process affecting the brain. Chemical compounds in marijuana chemically stimulate both “happiness” and cognitive processes. Even though it is hard to measure creativity objectively, many agree that a happy gardener (who is also an artist if he is a good gardener) shall perform better rather than an unhappy one.

Is THC a magic pill making any dumb creative?

No. THC (in weed) is not a magic pill for gaining immediately the creative effects, that other people approach through the decades of continuous education. I mean all sorts of education, but not certificates. Creative people are usually over-educated, covering a few fields of knowledge, while the opposite people are not. THC does not work as a creative pill.