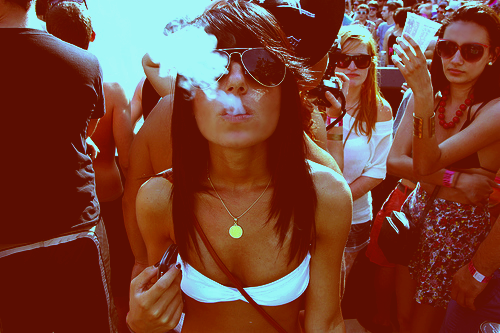 We, the desperate stoners, know the principal marijuana number is 420. It was once a schoolboys’ secret code for the “parents would not guess what we are speaking about”, coined in California in 1971, and since then the 420 weed number has evolved to be an icon, the jolly roger banner of the cannabis world.

The iconic 420 represents tradition, while the 710 is a relatively poor attempt to coin a separate number for a new fashion if you wish. Both happily co-exist, however. Let’s dig up!

The 420 number, we can see that, is the de facto international code for marijuana. The 420 is widely recognized among stoners, and applied to any weed-related affairs as a part of a brand, or a code, including oils and concentrates, whatever. We celebrate the demonization of marijuana is (hopefully) over, so the 420 is becoming a good number in society since then.

A few urban legends explain the origins of the 420, where the strongest one suggests that the 420 is a time on the clock: “4:20 pm”. This is is the sweetest version of all, and we love it just like everyone else in the marijuana industry, marijuana community, and beyond.

Origins of the 420 weed number

The quasi-official historical record of the 420’s origin is that the 420 marijuana code got invented in the early 1970s in California (the United States) by a group of schoolboys of the San Rafael High School – namely Steve, Dave, Mark, Larry, and Jeff, who called themselves Waldos.

The pothead kids got over-inspired by marijuana culture, and by the highness, it delivered, of course, then one in the Waldos group somehow managed to have a hand-drawn “secret map” of a hidden cannabis crop marked in Point Reyes. So the buddies gathered together every time after classes at 4:20 pm by the campus monument of the chemist Louis Pasteur to light up one and then be searching for a ton of free weed. Within the Waldos group, they referred to marijuana and/or a smoke time as “420 Louis” after Louis Pasteur, then shortening it to “420”.

“It was always like cub scout field trips, except we were stoned,” Waldo Steve explains in an interview.

“An original little joke that turned into a worldwide phenomenon,” Waldo Dave confirms.

The story of Waldos made the 4:20 am/pm time be a forever official iconic point to burn one down, and many stoners on the planet gladly do so:

“Holy mother, my clock reads 4:19, I’m required to make one again, despite the fact I have just baked the previous fifteen minutes ago. Let me just obey the rules and respect the 420 tradition,” we mumble rolling. This is how 420 works, regardless of “am” or “pm”, yeah.

The 420 then develops to the 4/20 happy day, which is the 20th day of April, is the International Marijuana Day, when we all celebrate love and happiness, and we get desperately stoned. Ye-ah, right, as if we never do so on all other days through the year or other hours of a day, ha-ha-ha.

Marijuana communities in social networks celebrated the full month of April of 2020, as it was 4/20 all month through, the fourth month of the year ’20. We also witnessed on the internet a special celebration happening at 4:20 EST (California time) on the 20th day of April of the year 2020. That was a triple 420.

Babylonic version of the 420 that we boycott

There is an alternative version, that no one likes. It states, that a police code for radio transmissions was “420” alerting any ongoing marijuana-in-fire event on the streets in the times when those armed over-educated adult men nonsensically hunted for hay of dry plants, being licensed by their masters for their daemons to come out from the darkest corners of their lost souls.

“We could disrupt the communities. We could arrest their leaders, raid their homes, break up their meetings, and vilify them night after night on the evening news. Did we know we were lying about the drugs? Of course, we did.” – said Nixon’s top advisor John Ehrlichman, extravagantly praising himself in a 1994 interview.

Really, no one is going to accept a marijuana legend of the 420, arriving from a Babylonic force. Forget that radio code. We boycott this version anyway. Clearly, the gang of teenagers from St Rafael High School, getting stoned every day after classes at 4:20 pm, then embarking on a safari to search a secret marijuana field, wins the hearts of the global marijuana community.

The 710 is a pretty new cannabis number, it has appeared already in the legal cannabis era when concentrates and oils flourished in the legal cannabis market. If you look at it up-side-down, there will be “OIL”. Therefore, the 710 number is ingeniously a “cannabis oil” and it stands now for all the extracts in general, symbolizing the modern technology of cannabis extraction and cannabinoid isolation.

The 710 decorates the new legal weed industry and weed businesses as a younger counterpart to the archaic tradition of “420”. No hazy legends, the origin of the 710 is as crystal as a perfect cannabis extract! The 720 is the fresh modern-age term, even though less popular than the 420.

As soon as we, the stoners all around the world, celebrate the 20th of April as the happy marijuana 420 day, let’s see what else has happened on this day in history.

420 is when Adolf Hitler was born

This man’s behavior was far from “peace” and even farther from “love”, but his birthday coincides with Marijuana day. Adolf Hitler, the former leader of Germany and a follower of the very wrong ideology, was born on the 20th day of April 1889. He and his soviet sick counterpart Koba (Stalin’s street name among the criminal world before his “official career”) together put the world into the darkness of World War II, the official history says.

420 is when Marie Curie refined Radium

The scientific couple Pierre and Marie Curie pioneered radioactivity and revolutionized both physics and chemistry. The Curies refined Radium Chloride on the 20th day of April 1902, and later got the Nobel Prize for the discovery of Radium as an element. Marie Curie eventually died of radiation as nobody knew at that time the consequences of exposure of the human body to radiation. Marie Curie is widely recognized as the Scientist Who Sacrificed Herself. 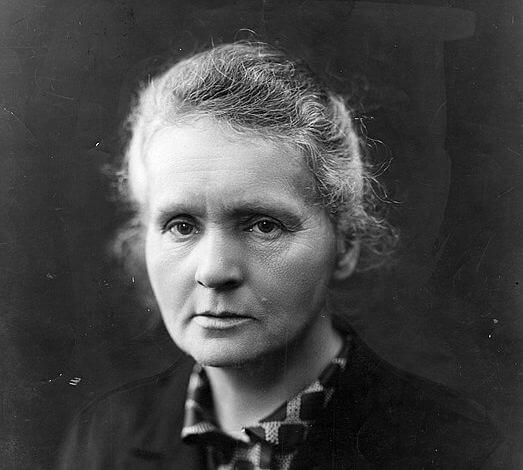 On the 20th day of April 1972, a year after Waldos’ adventures, by the way, the Apollo 16 lunar module lands on the Moon. That landing, commanded by John Young and piloted by Charles Duke, was the fifth and next to the last when humans touched the surface of the Moon, so far. 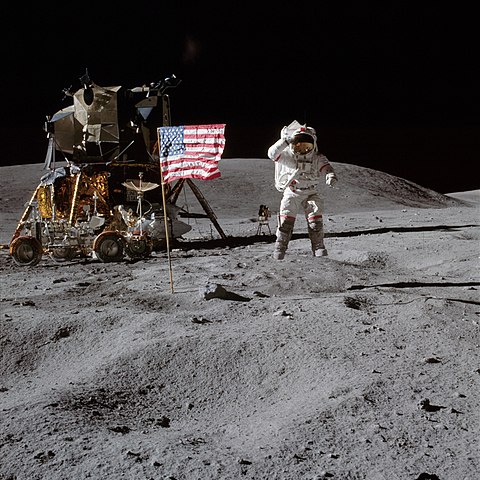 Young and Duke spent 71 hours — just under three days — on the lunar surface, during which they conducted three moonwalks. Wiki contradicts if they have really touched down on the marijuana day 4/20 or it’s been already the 4/21, the Grounation day, the Rastafari main holiday.

NASA’s image decorates this entry, thank you, NASA, for highlighting the 420, whether intentionally or not, and a very special thanks for the fantastic content every time!

420 is the Chinese Language Day

The 420 day is established by the UN as the Chinese Language Day to celebrate cultural diversity, and the equal use of the sixth of the official working languages in the UN organization. In the statement, they also accentuate the role of Cang Ji in the development of the Chinese language. 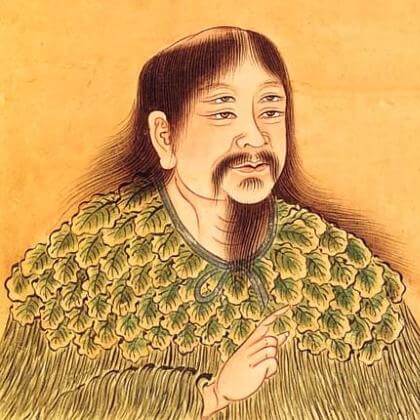 Historically, the legend says, Cang Ji has invented the Chinese characters in the times of the Yellow Emperor, and also the method Chinese people write since then. It happened in about the 3rd millennium BC, which is 5000 years ago.

We fantasize that his eyes were the reason to pick particularly the 420 marijuana day for the Chinese language holiday, just have a look at his eyes on the image!